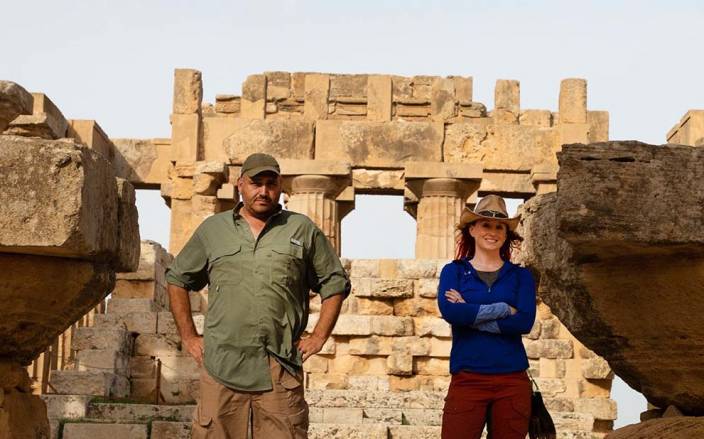 September is a month for adventure as Discovery goes on an epic journey into the past to unlock ancient secrets, explore the truth behind legends, and discover new evidence

Adventure enthusiasts will get a taste of the new series Hunting Atlantis, which follows expert Stel Pavlou and geologist Jess Phoenix as they investigate a new trail of evidence, unearthing sunken cities, ancient artifacts, and geological catastrophes, in a quest to solve the greatest archaeological mystery of all time – the rediscovery of Atlantis.