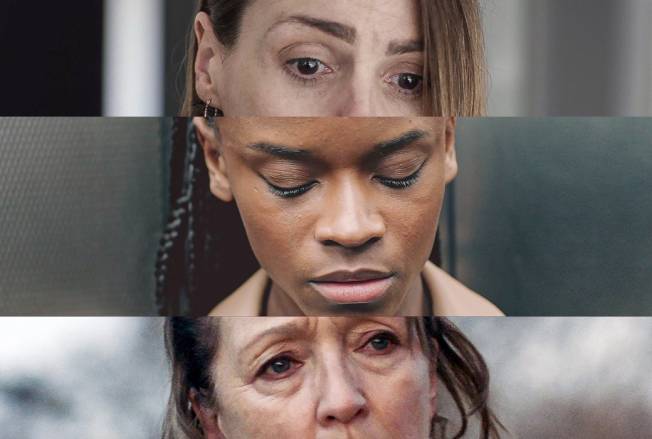 I Am, the short run Channel 4 anthology series, will see it’s second run of three episodes get an Australian premiere this September on BBC First.

Suranne Jones, Letitia Wright and Lesley Manville each take the lead in an episode.

I Am – Series 2, which has only just aired in the UK, introduces three more semi-autobiographical, personal stories from leading British female acting talent developed alongside award-winning director Dominic Savage. The films are made simply and viscerally, with a level of authenticity, realism, truth rarely seen on television.

I Am Victoria (Surrane Jones) is a powerful meditation on the anxieties that often lie beneath a veneer of happiness and success.

I Am Danielle (Letitia Wright) is a compelling reflection on the trials of young love and in the age of social media, where trust and betrayal go hand in hand.

I Am Maria (Lesley Manville) takes an unflinching look at a long-term relationship and the unexpected distress and opportunities encountered at life’s crossroads.