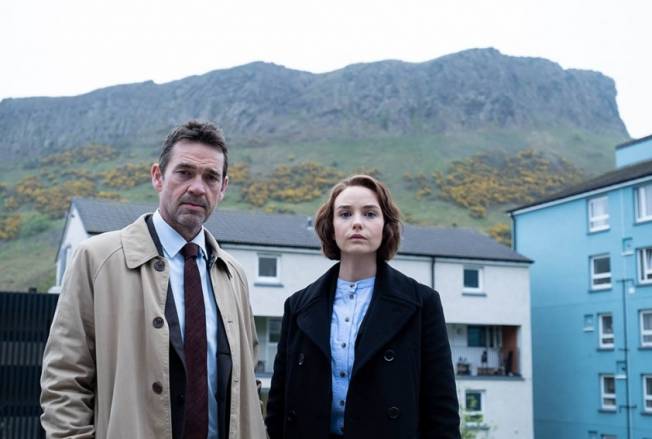 Six part British crime drama Crime, based on the novel by Irvine Welsh and a Britbox original, will premiere on Britbox Australia this November.

Moira Hogan, Country Manager of BritBox Australia says: “Shot in Glasgow and Edinburgh, Crime is a gritty and compelling 6 episode series, full of shocking twists and turns and we’re thrilled to bring it to BritBox. Irvine Welsh is a world-renowned and well respected writer whose novels have been translated into some of the most visually striking movies and along with a world-class cast and production team, we are excited to round out 2021 with this exclusive new series.”

Crime is the story of Ray Lennox in a city on the edge of the abyss. Lennox is a man whose clear sight is not always a blessing. A girl goes missing. A town is in fear. A police department fights with itself. A hero is lost; tortured by his own demons and all the while, watching, waiting, a brutal killer is poised to strike.