The last couple of seasons of Lewis have been announced as being the last ever but ITV have managed to persuade stars Kevin Whately and Laurence Fox to return for further episodes but now it looks like the series has officially come to a close with the duo announcing the retirement of the characters.

Lewis, also starring Angela Griffin and Clare Holman, will come to a close this November 2015. The popular drama concludes with a two-part film, ‘What Lies Tangled,’ airing on Tuesday 3 and Tuesday 10 November at 9pm on ITV.

Written by Nick Hicks-Beach, ‘What Lies Tangled’ opens as an idyllic Oxford summer’s day is torn asunder by a gruesome parcel bomb. The victim of the attack is eminent mathematician Adam Capstone, a genius in the field of ‘Knot Theory’ and notoriously known as a man of carnal appetites, Lewis (Kevin Whately) and Hathaway (Laurence Fox) are called in to investigate.

For Lewis this is not just any case. With his six-month trip to New Zealand with pathologist Laura Hobson (Clare Holman) fast approaching, Lewis fears that if he doesn’t impress CS Moody (Steve Toussaint), he’ll never be rewarded with another contract on his return. With relations and motives as tangled as the knots David spent his life unraveling, Lewis is in a race against time not just to find a killer, but to save his career and his relationship too.

Kevin Whately starred with John Thaw in Inspector Morse and first appeared on screen as Robbie Lewis in 1987. In November 2000 John Thaw and Kevin made their farewell appearance in the 33rd Inspector Morse film, a dramatization of Colin Dexter’s final novel, the Remorseful Day.

Lewis was commissioned in 2005, with Kevin returning as Inspector Robbie Lewis on 29 January 2006. Set five years after the death of his long-term partner Morse, Lewis found himself teamed up with a much younger partner, James Hathaway (Laurence Fox), and reporting to a new boss in the figure of Chief Supt Jean Innocent (Rebecca Front). ‘What Lies Tangled’ part 2 will be the 33rd episode of Lewis, signaling the culmination of one if ITV’s best loved dramas.

Kevin Whately said: “I feel incredibly fortunate to have shared a decade of fantastic worldwide success with Laurence and with the most brilliant crew, cast and production team anyone could wish for, and all that time with the loyal support of so many fans and of our backers ITV and WGBH ‎Boston. Thanks everybody. What a ride it has been!”

Laurence Fox said: “What an extraordinary ten years. I feel so lucky to have worked with absolutely the best crew in the business on Lewis. I will really miss hanging out with Kev for half the year. I am however fairly confident that he will not miss my flawless Geordie accent between takes. Thank you so much for watching and supporting us. “

Michele Buck, Executive Producer added: “To have produced the same amount of films as Morse is an honour. I will miss Lewis.”

ITV’s Director of Drama Steve November commented: “It is with great sadness that we say goodbye to Robbie Lewis, one of ITV’s most loved and enduring characters. We owe Kevin a huge debt of gratitude for nearly 30 fantastic years of Morse and Lewis, and, of course, many thanks too to Laurence Fox who has been by Kevin’s side for the last 10 years. We respect their decision not to continue into a further series and wish them the very best for whatever comes next.”

An ITV Studios production, the Producer is Chris Burt, who has been at the helm since the series first screened in 2006. The Executive Producer is Michele Buck.

‘What Lies Tangled’ is written by Nick Hicks-Beach and directed by David Drury. 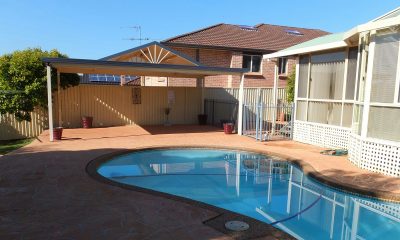 Kings Langley: The first rule of real estate was broken by Carl and Karen Harrison because they purchased before they...

Home and Away Today Tuesday 27 September 2022 on Channel 7

What’s happening on Home and Away Today Tuesday 27 September on Channel 7; Tane is planning big things for Felicity.... 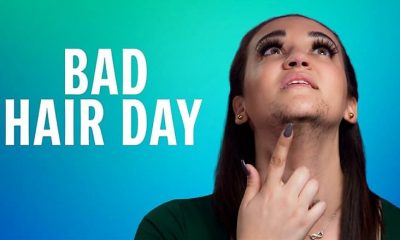 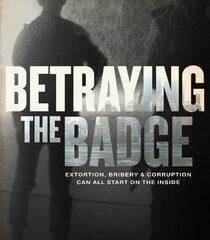 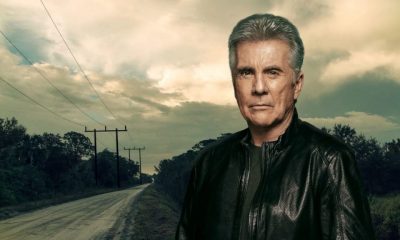 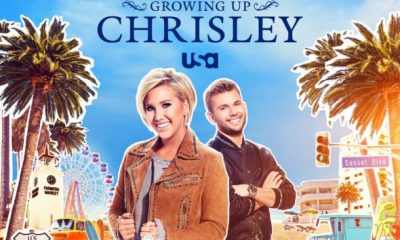 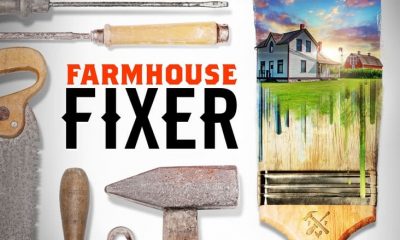 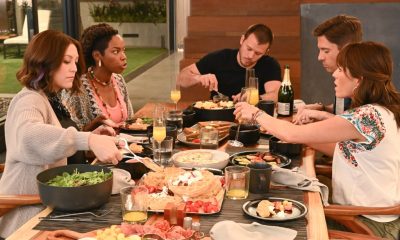