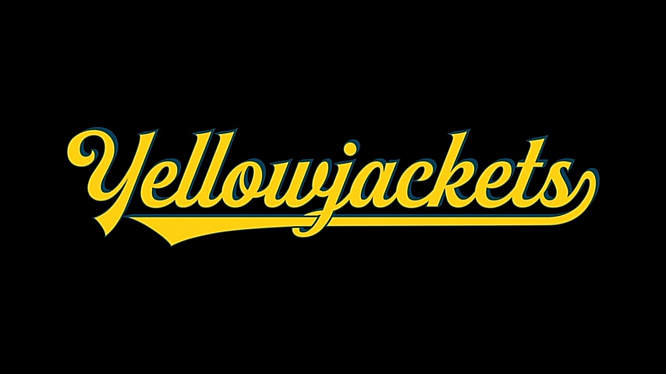 SHOWTIME announced today that two-time Emmy and Tony nominee Lauren Ambrose (Six Feet Under, Servant) is joining the highly anticipated second season of YELLOWJACKETS in a series regular role as the adult version of Van. In addition, Liv Hewson (Santa Clarita Diet) who plays the teen version of Van, has been upped to series regular in season two. YELLOWJACKETS is nominated for seven Emmy Awards, including Outstanding Drama Series, Outstanding Lead Actress for Melanie Lynskey, and Outstanding Supporting Actress for Christina Ricci. YELLOWJACKETS was also nominated for two writing Emmys and earned additional nominations for Directing and Casting.

Ambrose starred for five seasons in the critically-acclaimed drama Six Feet Under, which earned her two Primetime Emmy Award nominations. She can currently be seen in M. Night Shyamalan’s psychological thriller series Servant, for which she received a Critics Choice Award nomination. Additional television credits include The X-Files, Torchwood, Dig and Law & Order. On stage, Ambrose garnered critical acclaim, winning the 2018 Outer Critics Circle Award for Outstanding Actress in a Musical and receiving nominations at the Tony Awards® and the Drama League Awards for her portrayal of the iconic Eliza Doolittle in the Lincoln Center Theater’s production of My Fair Lady. She also shared in the production’s Grammy® nomination for Best Musical Theater Album. Ambrose also appeared on stage in Broadway’s Exit the King and Awake and Sing!, along with The Public Theater’s productions of Romeo and Juliet and Hamlet. On film, her credits include Where the Wild Things Are, Wanderlust, Think of Me, The Other Woman A Dog Year, Cold Souls, Diggers, Can’t Hardly Wait and In & Out.