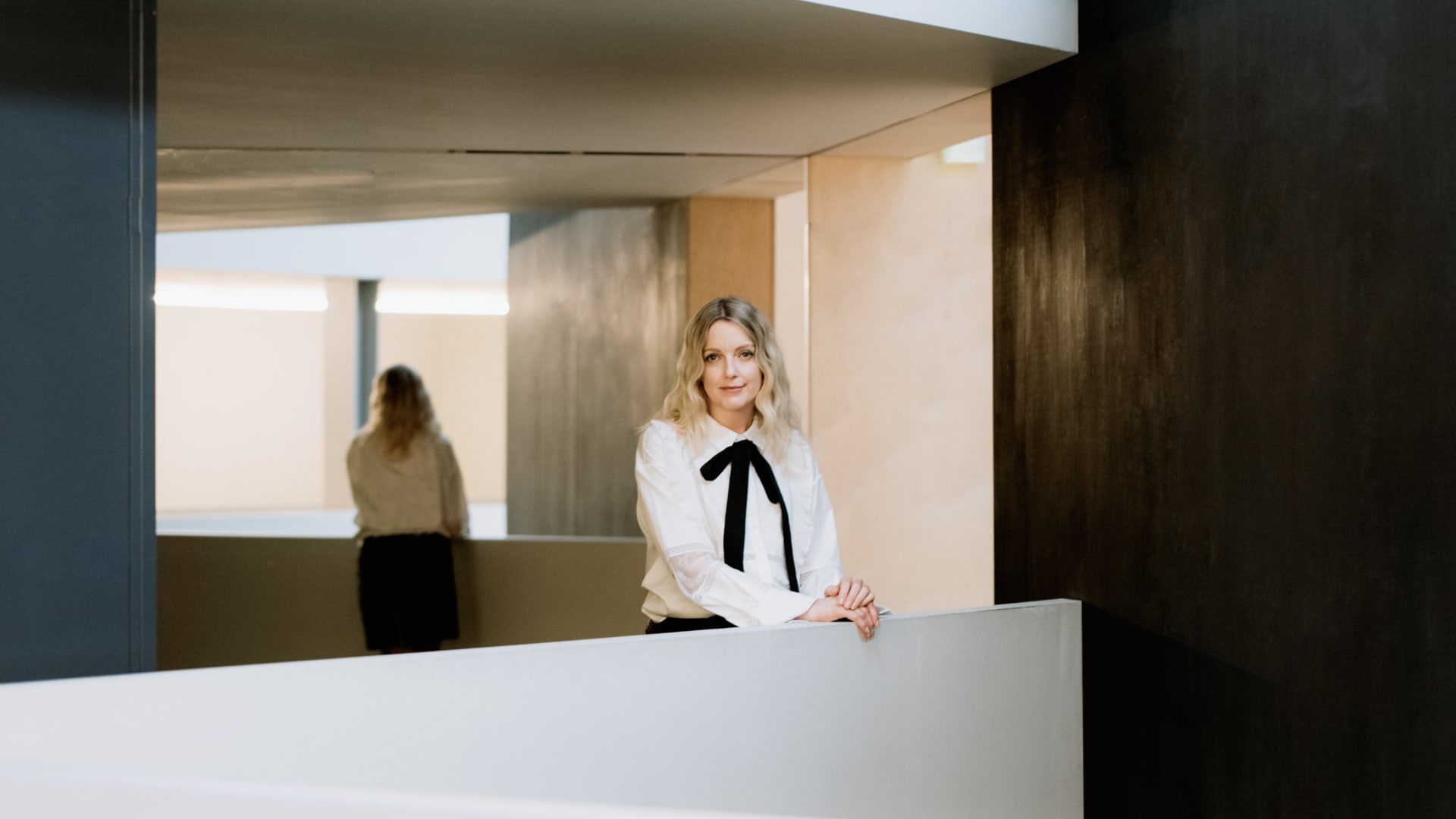 Drawn from all corners of the UK, the competitors will put their problem-solving abilities and creative flair to the test as they face a range of weekly challenges set by a guest judge. The guest judges and challenges are as follows:

Konnie Huq, presenter, screenwriter and children’s author, challenges the designers to create an outdoor play sculpture for children.
Lemn Sissay, author and broadcaster, asks for a new national reading chair for public libraries.
Mourad Mazouz, restaurateur and founder of Sketch, tasks the designers with creating a lighting design for a home dining experience, inspired by the iconic London hotspot.
Maggie Aderin-Pocock, space scientist and educator, sets the designers the challenge of reinventing the clock.
Orbital, electronic music duo and Brit Award nominee play live from the V&A and set the final challenge of designing an object or product inspired by their music.
Lauren is also joined by two expert judges, artist and designer Morag Myerscough and industrial designer Tej Chauhan, who will cast their eyes over the designers’ creations throughout the series and separate the successes from the disasters.

The designers will compete in two teams of four each week, led by a different team captain. At the end of each challenge, one team will be declared the winner, with all eight artists judged individually by Morag, Tej and the guest judge. When four challenges are complete, two finalists will be announced whose work has impressed the most over the course of the series. They’ll go on to lead the teams for the final challenge taking place at London’s Victoria & Albert Museum, the world’s leading museum of art, design and performance. The winner will have the opportunity to exhibit their designs at the V&A, gaining exposure to millions of visitors and industry experts.

Lauren Laverne commented: “Design affects all of our daily lives, but the world of designers can seem a little remote from the outside – it’s been so much fun to lift the lid on that and get up close to the brilliantly creative people at its cutting edge. I can’t wait to introduce our viewers to our wonderful judges, fantastically talented designers and some extraordinary guests!”

Phil Edgar-Jones, Director of Sky Arts, commented: “Design is all around us everywhere, every day whether we are eating, sleeping, raving or just telling the time. The Big Design Challenge gets us under the skin of the art of the designer in the most informative and entertaining way and we are thrilled to open up that world to our Sky Arts audience.”

The Big Design Challenge is produced by Somethin’ Else TV Studio, part of 4th Floor Creative, a division of Sony Music Entertainment. The Executive Producer is Ian Sharpe. Barbara Lee is Commissioning Editor for Sky. The series is produced in partnership with Lexus.