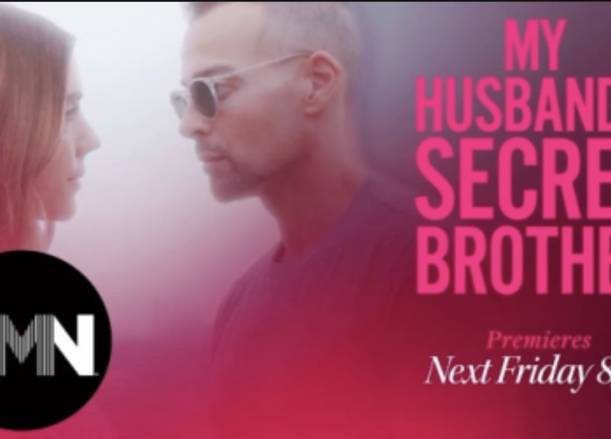 In My Husband’s Secret Brother, Jackie (Samantha Cope), the heiress to her husband’s fortune after his death, finally finds love again with a plastic surgeon, Kevin (Joey Lawrence). As tragedy continues to strike around her, secrets about Kevin and her late husband’s family nefariously come to light, placing Jackie and her daughter Madison (Charleston Lawrence) in fear for their lives, and casting doubt on who Kevin claims to be.