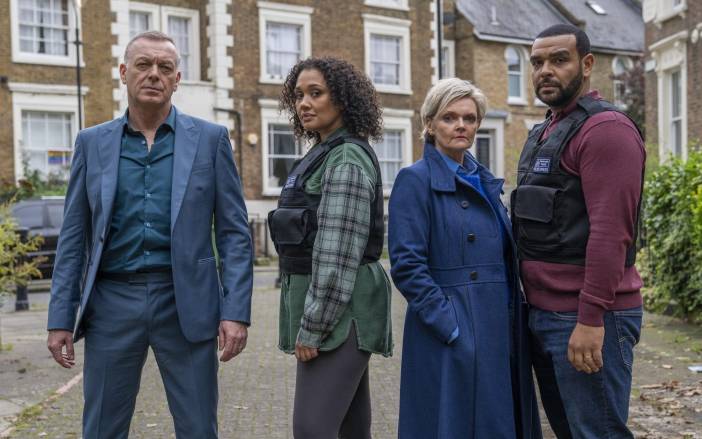 The detectives investigate the fatal stabbing of a young man as the third season begins. It’s clear right away that his assailant has access to sensitive police information; are they looking for one of their own? Cole is forced to seek assistance from her ex-husband, a Detective Superintendent. He agrees to become “supergrass,” but is assassinated before he can share any information. When the team tracks down the killer, Vivienne is forced to confront long-buried demons, and she and Detective Inspector David Bradford (Speer) cross a line as a result.

As previously announced, season four of London Kills is confirmed to debut in 2023.