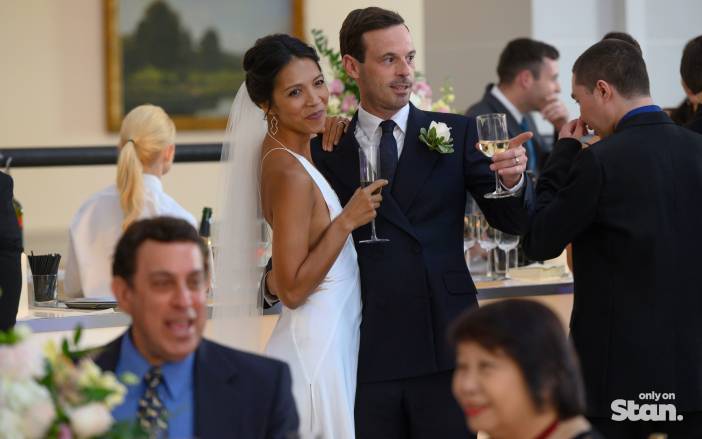 Stan today announced that the smash-hit romantic comedy anthology series Love Life will return on October 28, launching with the first three episodes the same day as the US, only on Stan.

Season two will remain set in New York City but will focus on a new character’s journey – with Anna Kendrick’s character Darby passing the baton over to new protagonist, Marcus Watkins, played by the Emmy-nominated William Jackson Harper (The Good Place).

Marcus is coming out of a years-long relationship with the woman he thought was going to be the one. After the rug is pulled out from under him, he is plunged back into the search for the romantic fulfilment that he thought he had already found.

Familiar familiar faces from season one will reprise their roles, including Darby herself, as well as Sara (Zoë​ Chao), Jim (Peter Vack), Mallory (Sasha Compére) and Magnus (Nick Thune). They will be joined by a host of new faces too, played by Jessica Williams (Booksmart, The Daily Show), Punkie Johnson (Saturday Night Live), and Chris ‘Comedian CP’ Powell (Empire).

Love Life is an HBO Max series produced by Lionsgate Television and Feigco Entertainment. The series comes from creator Sam Boyd (In a Relationship), who co-show runs with Bridget Bedard (Transparent, Ramy). Boyd and Bedard serve as executive producers alongside Anna Kendrick, Paul Feig (A Simple Favour, Bridesmaids) and Dan Magnante (Someone Great).

All episodes of Season 1 are available to stream now in 4K.

Love Life Season 2 will return October 28, launching with the first three episodes, same day as the US, only on Stan.