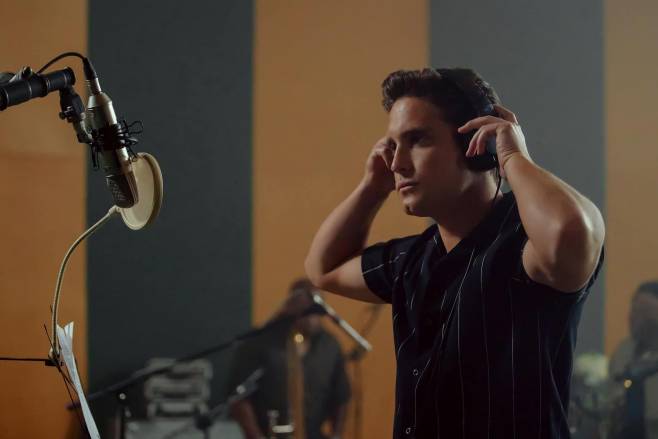 In its final season, Luis Miguel: The Series continues the story of one of Mexico’s most iconic musicians.

It follows him at the peak of his career after he releases his duet with Frank Sinatra, as he prepares for the release of his next album with his new team led by the ambitious Patricio Robles (Pablo Cruz Guerrero).

Featuring new characters, the story of the third and final season will continue to unfold along two timelines. In one, we follow Luis Miguel (Diego Boneta) as he seeks to bolster his career in the English-speaking markets and makes the acquaintance of Mariah (Jade Ewen).

In the other, he faces new personal and professional challenges that threaten all he has worked for in his 30-year-long career.