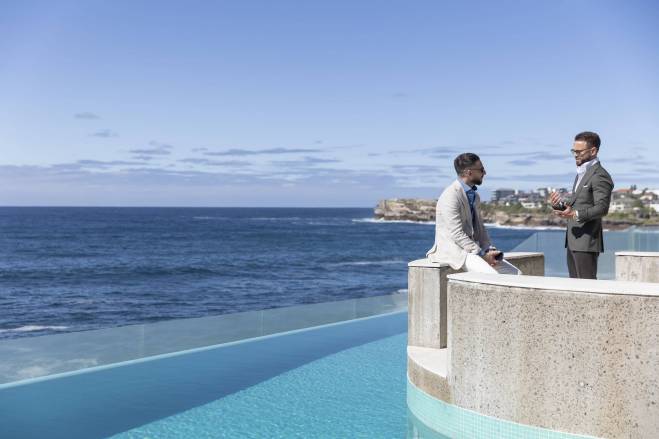 The demand for elite residences considerably outnumbers the supply in Sydney’s real estate market, which is hotter than ever. Luxe Listings Sydney follows four elite real estate brokers as they negotiate multimillion-dollar deals in one of the world’s most competitive and ruthless markets: Sydney, Australia. Money never sleeps, and these agents will go to any length to ensure that their clients get the greatest outcomes possible.

Leading Sydney real estate agents Gavin Rubinstein and D’Leanne Lewis, as well as renowned buyer’s agent Simon Cohen, will be joined by Black Diamondz Property Founder and Director Monika Tu for Season Two of Luxe Listings Sydney. Monika is a Chinese-Australian executive who is credited for pioneering the influx of international purchasers into the Australian property market.

The agents’ demanding professional careers and exceptional personal lives will be followed in the six-part second season of Luxe Listings Sydney, as they continue to increase their operations, possibilities, and, of course, earnings.