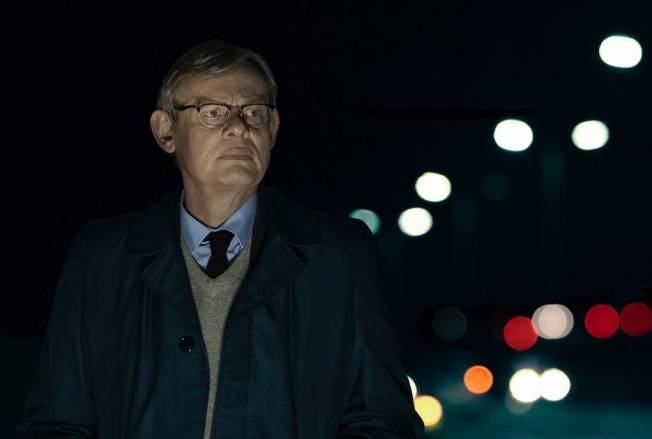 The four parter, which begins with a double episode, has only just aired in the UK. Once again it is based on the case files of real life former Detective Chief Inspector Colin Sutton.

DCI Colin Sutton is asked to review the police investigation into a series of rapes, sexual assaults and burglaries that took place in south-east London between 1992 and 2009. Working with Det Supt Simon Morgan and the Operation Minstead team, the detective proposed a strategy he believed could catch one of Britain’s most prolific rapists.