Three first look images of Sean Bean (Time, Broken, Game of Thrones) and Nicola Walker (Last Tango In Halifax, The Split, Unforgotten) have been released, and more casting has been announced for Marriage, a new four-part drama written and directed by Stefan Golaszewski for BBC One and BBC iPlayer, produced by The Forge (Help, Roadkill, National Treasure) and The Money Men.

Ian (Bean) and Emma (Walker) are a married couple who are navigating the ups and downs of their 30-year marriage. 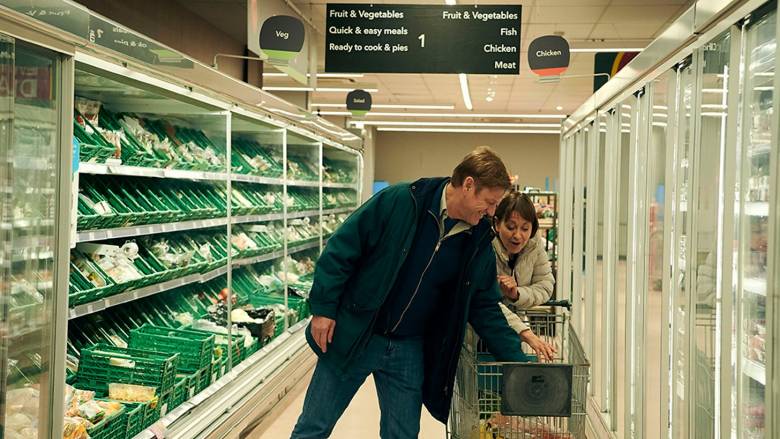 As the drama tackles the hazards and benefits of a long-term intimate connection, we witness them dealing with the uncertainties, ambiguities, hopes, and fears that are inherent in all marriages. Often amusing, frequently moving, and always revealing.

Also announced is the casting of James Bolam (New Tricks, The Likely Lads) as Gerry, Emma’s father, Henry Lloyd-Hughes (The Inbetweeners, Ragdoll) as Jamie, Emma’s boss and Chantelle Alle (We Are Lady Parts, Mood) as Jessica, Ian and Emma’s daughter. 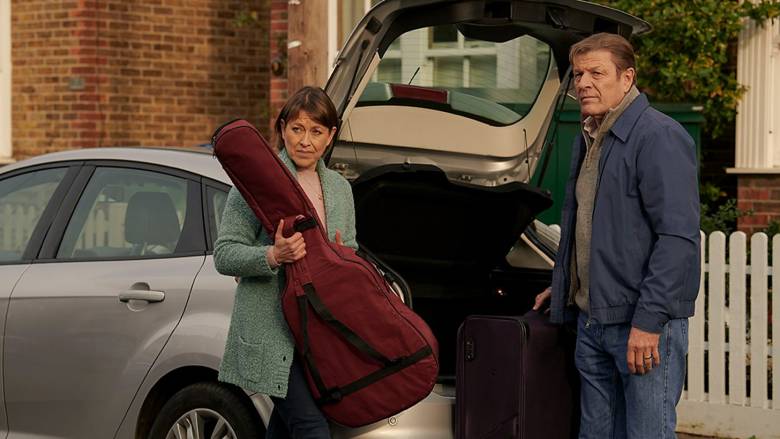 Marriage is a 4×60” series and is produced by The Forge Entertainment and The Money Men. It was commissioned by Piers Wenger, Director of BBC Drama, and Charlotte Moore, Chief Content Officer, and will be written and directed by Stefan Golaszewski. Executive Producers are Tommy Bulfin for the BBC, Beth Willis and George Faber for The Forge and Richard Laxton and Stefan Golaszewski for The Money Men. The producer is Lyndsay Robinson (Him And Her, Mum). The show is produced in association with All3Media International who represent the drama globally.

Filming has completed and Marriage will air on BBC One and BBC iPlayer later this year.