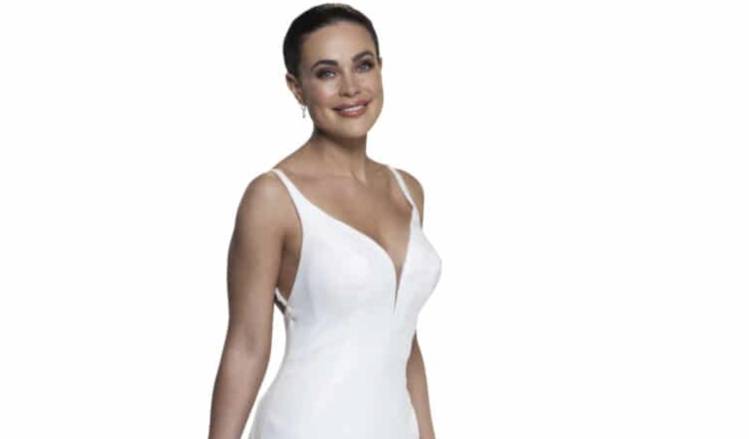 Married at First Sight returns to Channel 9 on Monday 30 January at 7.30pm for what is sure to be another intense roller coaster season. It’s time to meet the brides and grooms who will walking blindly down the aisle. Bronte is 28 and from WA. She is an Online Beauty Educator.

Bronte is a passionate romantic who is outspoken, confident, and fiery. She’s only 5’3″ (160cm) tall, but she’s used to being the centre of attention from men despite always getting into “situationships” with people who leave her heartbroken.

Bronte has trust issues as a result of having her feelings crushed and betrayed too often. She freely acknowledges that she has allowed guys to take advantage of her good nature, and that her family is constantly on the alert for such situations. Bronte is putting her faith in the MAFS professionals in the hopes of relearning how to love.

Bronte finds the Alpha male attractive and desires a conversationalist. She feels the need to lavish her boyfriend with gifts because she loves him so much. Bronte, ever the optimist, is convinced that she will eventually find the right person for her.