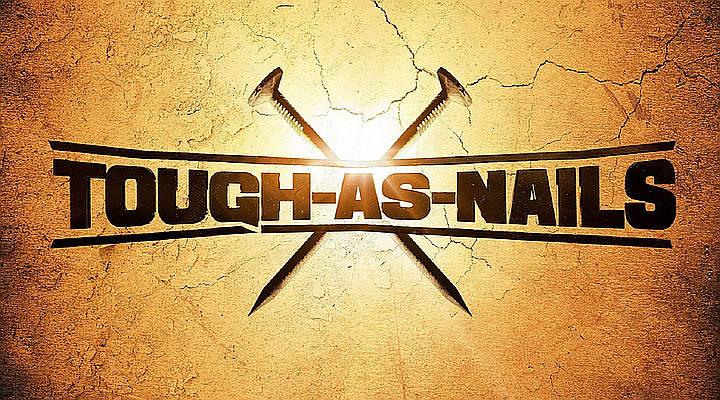 Meet the 12 new competitors ready to test their strength, endurance, life skills and mental toughness on a special two-hour season premiere of TOUGH AS NAILS, Wednesday, January 4 (9:00-11:00 PM, ET/PT) on the CBS Television Network, and available to stream live and on-demand on Paramount+.

The cast includes construction workers, a firefighter, a pipeline laborer, and a welder, among others. Phil Keoghan is the creator, host, and showrunner. TOUGH AS NAILS moves to its regular time period on Wednesday, January 11 (10:00-11:00 PM, ET/PT). The most captivating stories and experiences are on Paramount+. Try it free!

The best of the best essential workers will test their life skills at real job sites, including construction, welding, fishing, farming, carpentry, and more.

One by one, they are eliminated from the individual competition until a winner is crowned, but what sets TOUGH AS NAILS apart is nobody goes home.

Contestants who “punch out” of the individual competition continue to compete until the end of the season in a team competition with a chance of winning additional cash prizes.

The competition begins on Catalina Island off the coast of Los Angeles. Competitors will sink or swim when they face a grueling first challenge in the Pacific Ocean where they are tasked with replacing old boat moorings.

The first two to complete the job earn the privilege of selecting the two teams of six that will make up Dirty Hands and Savage Crew.

Then competitors look to prove they’re the strongest when they take on the first individual competition: building a concrete retaining wall.

The stakes are higher this season for the individual competition because not only are contestants trying to avoid the weekly elimination challenge and win the final $200,000 grand prize, but there is an additional cash bonus reward on the line.

“It’s so exciting to see TOUGH AS NAILS become part of the zeitgeist,” said Phil Keoghan, host, executive producer and showrunner. “As word spreads, we are spoiled with casting great characters. It is an honor to share so many inspirational stories with our growing fan base. And the competition? Neck and neck all season with a hard-fought battle to the finish line unlike any we’ve had before!” 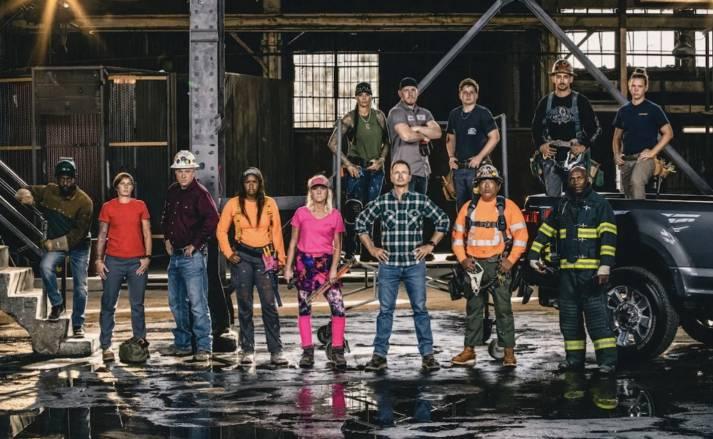 The TOUGH AS NAILS competitors are: