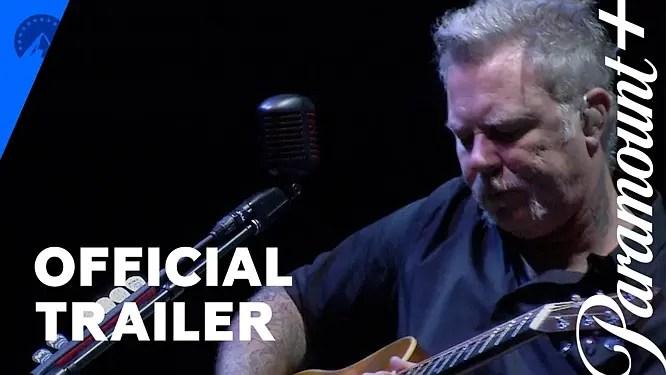 Paramount+ today announced METALLICA PRESENTS: THE HELPING HANDS CONCERT, a live concert benefiting the band’s All Within My Hands foundation, will stream on the service in the U.S. and Canada on Friday, December 16, beginning @ 5:30PM, PT. Hosted by Jimmy Kimmel and taking place at the Microsoft Theater in Los Angeles, the third edition of the Helping Hands Concert & Auction will open with a special set from guest Greta Van Fleet followed by a unique performance from Metallica. The concert will be available to stream in the U.K., Latin America, Italy, Germany, Switzerland, Austria, and France on Saturday, December 17, Australia on Sunday, December 18, and South Korea in 2023. The concert will also be simulcast on Pluto TV globally and on YouTube. Students get 25% OFF Paramount+. Redeem offer now to watch thousands of episodes, live sports, exclusive originals & live TV–all in one place.

Established in 2017, Metallica’s All Within My Hands foundation works with partners around the world to combat food insecurity, provide funds in areas of natural disasters and support education with the ground-breaking Metallica Scholars Initiative, now in its fourth year. More information can be found at allwithinmyhands.org.

100% of ticket sales and donation proceeds from the Helping Hands concert – and its accompanying auction of items and experiences that goes live December 5 – will go directly to those in need via All Within My Hands. The previous two Helping Hands Concerts in 2018 and 2020 helped to raise more than $3 million dollars collectively.