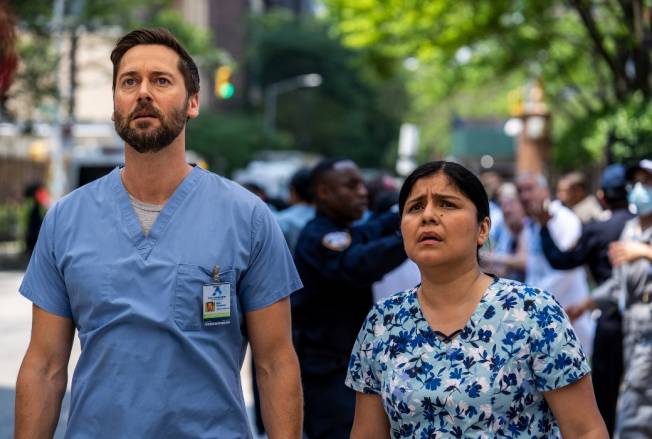 Season four of US medical drama New Amsterdam will premiere later this month on Stan.

In New Amsterdam, Dr. Max Goodwin, a brilliant doctor, is appointed as the new medical director at America’s oldest public hospital. He sets out to break the rules and tear up the bureaucracy, in a story inspired by Bellevue Hospital in New York City.

Season 4 picks up from the season 3 finale, with a burgeoning relationship between Max and Dr Helen Sharpe – which fans have been hoping for – seemingly on the horizon. It remains to be seen however, if things will be as easy as they seem.