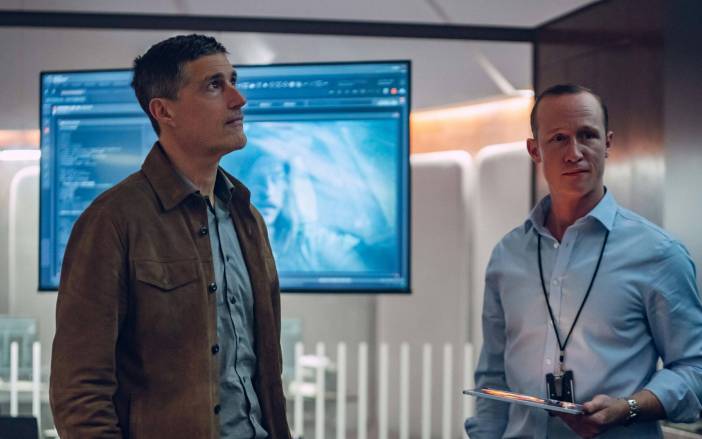 Last Light, which was filmed in Prague, Abu Dhabi, and Paris, tells the tale of a family attempting to survive in a world that has been abruptly thrown into anarchy.

According to petrochemist Andy Yeats (Matthew Fox), if something were to happen to the world’s oil supply, it would cause a domino effect that would cause law enforcement to be overburdened, supplies to stop being delivered, and transportation to come to a complete stop.

While on a business trip to the Middle East, Andy realises that his worst fears are coming true and his family is separated at this crucial moment. His teenage daughter, Laura (Alyth Ross), is alone at home in London while his wife, Elena (Joanne Froggatt), and young son, Sam (Taylor Foy), are in Paris.

Amid this chaos, each family member will sacrifice everything to find one another, despite the distance and the dangers that separate them.

Last Light was Produced by MGM International Television Productions in association with Peacock, Viaplay Group, MBC, and Stan and is internationally distributed by MGM.