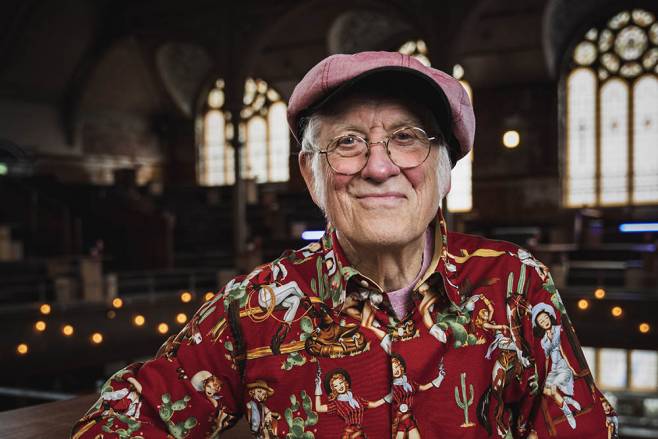 Our Generation: The Music that Shaped Britain – BritBox Original launches on 26th August.

Our Generation: The Music that Shaped Britain provides a definitive account of the key musical and cultural explosions which have rocked Britain through the decades – packed with revelation and insight from the people who know them better than anyone… because they were there.

From Psychedelia to Glam Rock; Punk to Acid House; 80’s synth pop to 90’s Britpop, the documentary captures what it was like to bear witness to each of those special eras, and the dramatic impact they had on Britain.

Our Generation features some of the biggest names in British music, fashion, politics and culture over the past few decades, with contributions from Johnny Marr, Twiggy, Cliff Richard, Joan Armatrading, Noddy Holder (seen above), Zandra Rhodes, Shaun Ryder, Alex James, Gary Kemp and many more.

They talk about the part they played in these breakout moments and how these radical musical shifts changed British society. They will shed new light on Britain across the decades through the prism of music, in a film rich with rarely seen archive footage that brings to life the times we lived through.

The film is made by ITN Productions, the company which recently made Secrets of the Krays for BritBox UK. It will be Executive Produced by Nathaniel Lippiett and Ian Rumsey.