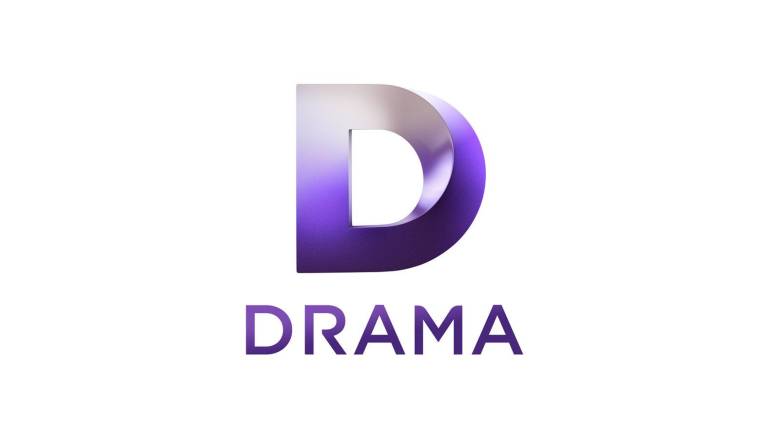 Outrageous, a first original scripted production for Drama, is a six-part series telling the true story of the Mitford sisters.

Outrageous (6×60″), a UKTV Original commission announced by the free-to-air channel Drama on UKTV, will be made by Firebird Pictures and written by Sarah Williams (Small Island, Flesh and Blood, The Long Song).

Not playing by the rules

The true story of six sisters who refused to follow the rules and whose frequently scandalous lives made international headlines is told in the series Outrageous. Outrageous will bring the complete, uncensored story of the Mitford sisters to the screen for the first time; it is a story of family betrayals, public scandal, political extremism, personal heartache, and even imprisonment. It is set against the looming storm clouds of the 1930s.

The series investigates how and why these women were so ahead of their time and what motivated them to take their very different, complex, and frequently extreme paths. They refused to conform to a world order that was collapsing around them. This is the Mitford family as they really were: unrepentant, outrageous, and utterly human. It is a family saga unlike any other.

I’ve been intrigued by these notorious sisters for many years and am thrilled to finally be bringing their stories to the screen. We’ve seen many fictionalised versions of their lives before, but in this family’s case, the truth really is far stranger and more astonishing than anything you could invent. These six headstrong women have often been accused of being mad, bad and dangerous to know – and a couple of them were – but what they all had was the absolute courage of their convictions and to hell with the consequences. And that makes for a cracking good story.

UKTV Original series Outrageous has been commissioned by senior commissioning editor Philippa Collie Cousins with head of scripted Pete Thornton and is ordered by Drama channel director Emma Ayech. The series will be produced by Firebird Pictures, which is wholly owned by BBC Studios, and executive producers are Elizabeth Kilgarriff and Matthew Mosley. Philippa Collie Cousins will executive produce for UKTV.

This is an exciting piece of television. A witty, deliciously entertaining and addictive family saga, Outrageous will captivate and enthrall audiences – much like a favourite novel you just can’t put down thanks to Sarah Williams’ clever and inciteful writing. Our aim is for each character to resonate with the audience and stay with them for a long time after the end credits.

I am delighted to announce the first original commission for Drama which is the next step in our continued ambition to be the destination channel for fans of quality British drama. Outrageous is an instantly gripping story about six fascinating and uncompromising sisters who were the celebrities of their day. Sarah Williams’ witty and highly engaging scripts will bring the glamour, scandal and heartache of the Mitfords’ world to life in a way that Drama’s audiences will relish.

When Sarah first talked about wanting to write a show about the Mitfords, we thought that we already knew these women and the scandals and extreme politics that shaped them. But what we didn’t know was the real story behind the headlines of six sisters who refused to conform and refused to compromise. Even today their stories would be considered extraordinary and we feel incredibly fortunate to have the opportunity to get beneath the skin of these fascinating, challenging and complex women by bringing Sarah’s beautiful and gripping family saga to life onscreen

The cast and crew will be revealed over the upcoming months, and Drama will be the only channel on which the series will air. Production will start in the summer of 2023.