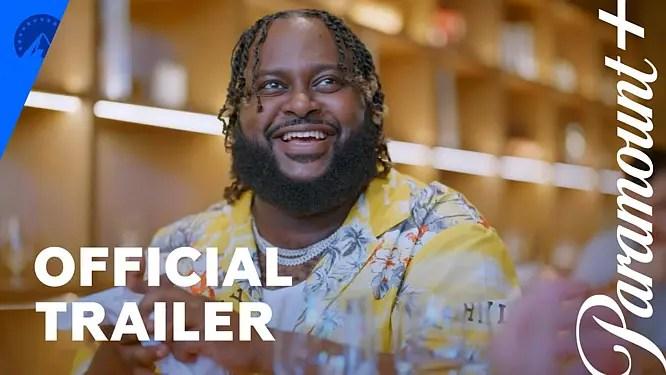 Paramount+ today announced the travel documentary series SAMPLED will premiere Tuesday, December 13 in the U.S. and Canada, with all six episodes available to stream exclusively on the service. The series will also be available in Latin America and the U.K. on Wednesday, December 14, Australia on Thursday, December 22, and Italy, Germany, Switzerland, Austria, France, and South Korea in 2023. Paramount+. Thousands of episodes, live TV & exclusive originals–all in one place. Try it free!

Featuring artists Arlo Parks, Bas, GoldLink, Marc Rebillet, NGHTMRE, and Tinashe, SAMPLED presents a visceral exploration of international cities from the viewpoint of traveling musicians on world tours, exploring Berlin, Monterrey, Amsterdam, London, Medellin, and Tokyo. Exclusive, raw, and unfiltered sides to these cities will be seen through the eyes of the musicians, as they are guided by local artisans, creatives, and experts.