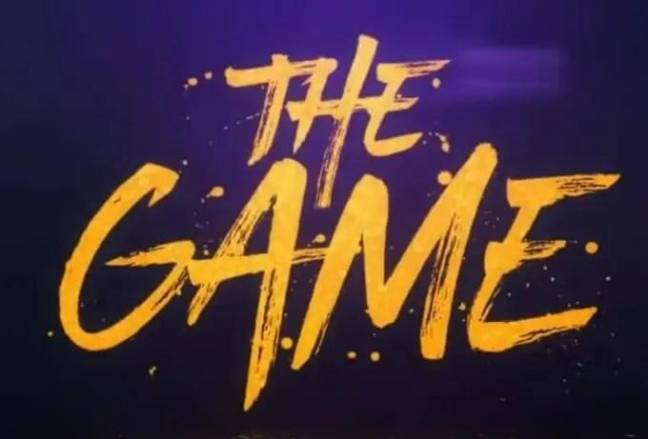 Paramount+ today debuted the official trailer for the upcoming second season of THE GAME.

Season two will premiere on Thursday, December 15, with two episodes in the U.S. and Canada. Following the premiere, new episodes of the 10-episode-long season will premiere weekly on Thursdays exclusively on Paramount+. THE GAME season two will also premiere on Paramount+ in the U.K., Australia, and Latin America on Friday, December 16, with premiere dates for other international markets to be announced at a later date.

THE GAME stars Wendy Raquel Robinson, Hosea Chanchez, Adriyan Rae, Vaughn Hebron, Analisa Velez, and Toby Sandeman. It offers a modern-day examination of Black culture through the prism of professional football. The beloved characters tackle racism, sexism, classism, and more as they fight for fame, fortune, respect, and love – all while trying to maintain their souls as they each play THE GAME. The second season doubles the laughs and heightens the drama as they fight to survive the storms of change.

Guest stars returning to the series to reprise their roles include Tim Daly as Colonel Ulysses S. Thatcher and legacy cast members Coby Bell as Jason Pitts and Rockmond Dunbar as Pookie. This season also features appearances by legacy cast members Rick Fox as himself and Barry Floyd as Tee Tee.

Season one of THE GAME, as well as episodes from the original series, which aired from 2006-2015 on The CW and then BET, are also available to stream exclusively on Paramount+. The series is distributed internationally by Paramount Global Content Distribution. The most captivating stories and experiences are on Paramount+. Try it free!