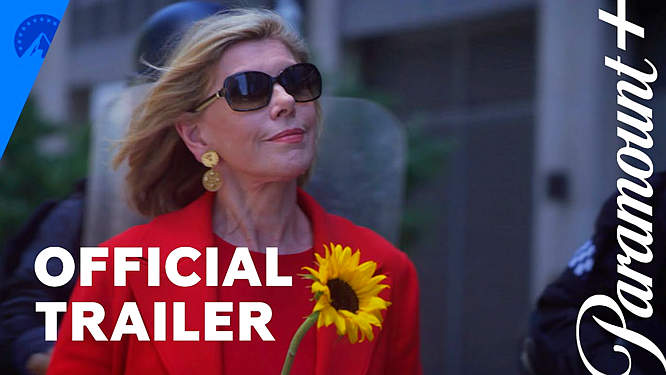 Paramount+ today revealed the official trailer for the sixth and final season of its critically acclaimed series, THE GOOD FIGHT. Season six will premiere Thursday, September 8, with 10 all-new episodes dropping weekly on Thursdays, exclusively on Paramount+.

In the upcoming season of THE GOOD FIGHT, Diane feels like she’s going crazy, struggling with an uneasy sense of déjà vu, with the overturning of Roe v. Wade, to voting rights, to Cold War aggressions returning. Meanwhile, the lawyers of Reddick & Associates wonder if the violence that they see all around them points to an impending civil war. Paramount+. Thousands of episodes, live TV & exclusive originals–all in one place. Try it free!