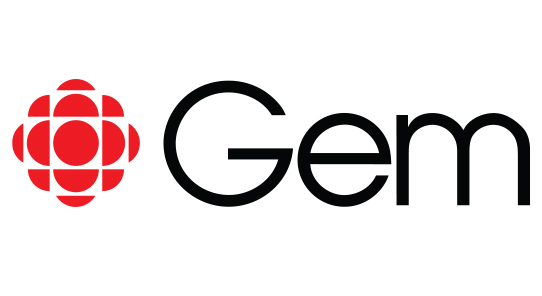 HELLO (AGAIN) will begin principal photography on October 19 and continue to October 25, 2021, in Toronto. HELLO (AGAIN) is a new CBC Gem original series created by Simu Liu (Shang-Chi and the Legend of the Ten Rings, Kim’s Convenience) and Nathalie Younglai (Coroner, founder of BIPOC TV & Film and CSA winner of the 2020 Humanitarian award) that will stream in 2022. A dash of rom-com and dash of k-drama, it is about an overworked line-cook who rescues a supernatural little girl and he is hurled back in time where he tries to find a way to break the time loop so he can win his ex-girlfriend back so that he can say hello (again).

“When I pitched CBC three years ago, I was trying to carve out a path as a creator and craving a love story that was unapologetically Asian. They were totally on board. Co-creating HELLO (AGAIN) with Nathalie Younglai has been fulfilling. I’m excited the project is going to camera, ” says co-creator and executive producer Simu Liu.

“When Simu approached me with this project, I was all in. It was fun for Simu and I, along with writers Leif Ramsaran and Leonard Chan, to pen a John Hughes-inspired rom-com without the racist Asian tropes. Excited for the CBC Gem audience to be swept away by Alex Mallari Jr. and Rong Fu as we go to camera this week, both of whom are talented, sexy and magnetic actors,” adds co-creator and executive producer Nathalie Younglai.

“When Simu and Nathalie brought to me the project in Spring 2019, who knew Simu would be announced as the next Marvel superhero months later! Two years and a pandemic later, it is thrilling to be starting principal photography on this project that brings Asian stories to the screen. Asian love stories matter and I am inspired to be working on this collaboration,” says Producer Teresa M. Ho.

A CBC Gem original series, HELLO (AGAIN) is produced by Teresa M. Ho of 100 Dragons. Developed in association with CBC, produced with the financial participation of the Bell Fund and made possible with the support of Ontario Creates.