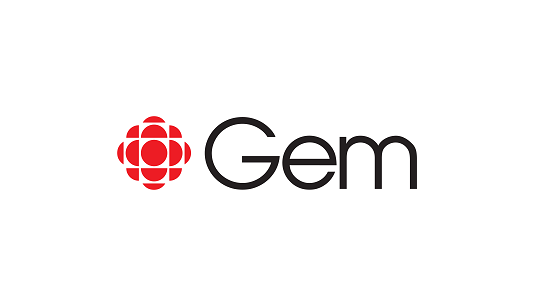 Boss & Co and Portfolio Entertainment announced today that production is underway on the new CBC Gem YA dramedy series, Homeschooled (10×15). Created, directed, and executive produced by Karen Knox and Gwenlyn Cumyn (Slo Pitch, Barbelle), Homeschooled explores the niche world of home education as mainstream and fringe teen experiences collide in a unique coming-of-age tale. Production will continue in Toronto and Hamilton until early November, with the series set to start streaming on CBC Gem in 2022.

Freaks are underrated and “trads” (a student attending a “traditional” education facility) rarely make history – or at least that’s what 16-year-old intellectuals Farzanah (Eman Ayaz, Ghostwriter) and Greta (Veronika Slowikowska, What We Do in the Shadows) set out to prove in their documentary “Homeschooled”, showcasing what home education is really like. That is, until the film – and their friendship – takes an unexpected turn when Farzanah enrolls in a “real” high school for the first time.

Homeschooled is a co-production between Boss & Co and Portfolio Entertainment. Producing for Boss & Co is Michael Schram, and producing for Portfolio is Lauren Evans, with Lisa Olfman and Joy Rosen serving as Executive Producers. Marushka Almeida (Get Up, Aisha) rounds out the writing team alongside Knox and Cumyn.

A CBC Gem original series, Homeschooled is going to camera with the support of Ontario Creates, The Bell Fund, and The Shaw Rocket Fund.