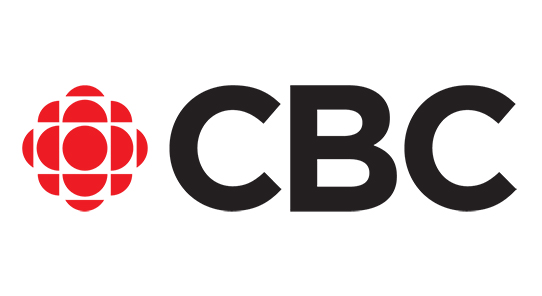 Shaftesbury announced today that production is now underway on Macy Murdoch (8×11), a new CBC Gem original tween series that follows the adventures of Detective William Murdoch’s time-travelling great-great-great- granddaughter. A spinoff of Shaftesbury and CBC’s hit long-running drama Murdoch Mysteries based on novels written by Maureen Jennings, the series is currently shooting in Toronto and will debut on CBC Gem in spring 2023.

Sixteen-year-old Macy is a forensic wunderkind who unravels a century-old mystery with the help of her two friends Zane and Billie. When a villain uses a time machine to frame famous Edwardian-era Detective William Murdoch for murder, Macy and her friends travel back in time to find the real perpetrator of the crime. Not only are the teens trying to crack a difficult case, but the trio are undercover, trying to solve a mystery in 1910 without the help of modern technology.

Macy Murdoch captures the playful, mystery-loving spirit of Murdoch Mysteries with Canadian Screen Award-winner Shailyn Pierre-Dixon (Pretty Hard Cases, The Book of Negroes) co-leading the series with Beau Han Bridge who plays Zane, and Raffa Virago as Billie. The series will have a special guest appearance by Spencer West, while Shanice Banton (“Mrs. Violet Hart”) and Lachlan Murdoch (“Constable Henry Higgins-Newsome”) from the beloved CBC series will appear in the series as guides to help the young detectives absolve Murdoch of a crime he did not commit.

“Macy Murdoch is as much about time travel and solving a 112-year-old mystery, as it is about searching for identity and belonging,” says Christina Jennings, Chairman and President of Shaftesbury. “It’s exciting to extend the world of Murdoch Mysteries and bring fans of all ages into a present-day setting.”

“We’re incredibly proud to bring this series to CBC Kids,” says Jennifer McCann, Executive Producer and Vice President of Kids & Family. “Our talented cast of fresh faces, brilliant showrunners, writers, director and crew have created an exciting series that will make for a great co-viewing experience.”

The digital series is directed by Laurie Lynd, and showrunners are Jennifer Kassabian and Robina Lord-Stafford. The series was initially developed by JP Larocque and Jessica Meya. For CBC, Sally Catto is General Manager, Entertainment, Factual and Sports; Marie McCann is Senior Director, Children’s Content, CBC Kids; and Lisa Cinelli is Executive in Charge of Production, Children’s and Youth Programming.