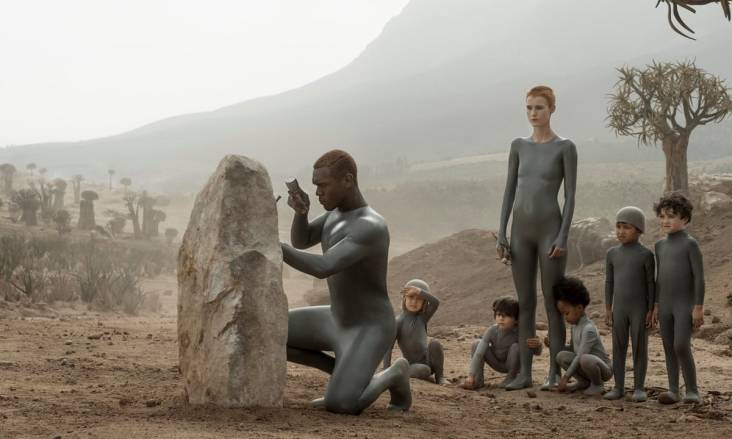 Executive produced by Scott and starring Australia’s own Travis Fimmel (Vikings), Raised By Wolves focuses on two androids tasked with raising human children on a mysterious virgin planet, after the earth was destroyed by a great war. As the burgeoning colony of humans threatens to be torn apart by religious differences, the androids learn that controlling the beliefs of humans is a treacherous and difficult task.

Season two premieres with a double episode on the same day as the U.S. on Thursday, February 3 at 7.00pm AEDT, available to watch On Demand on Foxtel.

Raised By Wolves is an HBO Max Originals production, created by Aaron Guzikowski and produced by Ridley Scott’s Scott Free Productions. The series will be available to watch On Demand on FOXTEL and is exclusive in Australia to the FOXTEL Group.

Season two of Raised By Wolves will premiere on Foxtel On Demand Thursday, February 3 and on Sunday, February 6 at 8.30pm AEDT on Fox Showcase.