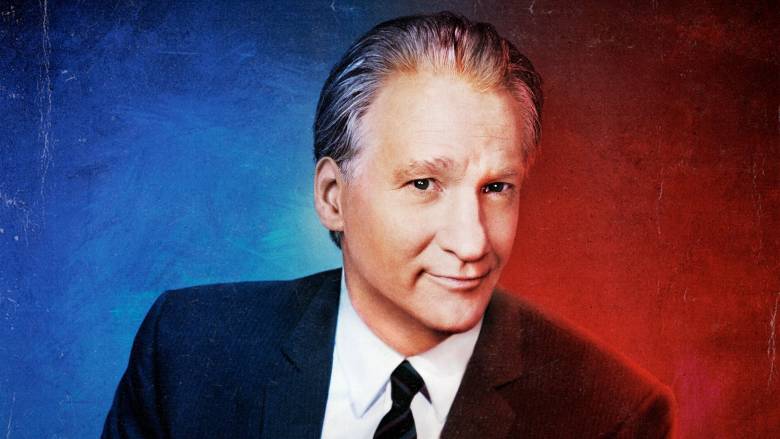 The series is available on HBO and to stream on HBO Max.

This week features an in-studio interview with actors, comedians, and co-stars of the new series “Only Murders in the Building,” Martin Short and Steve Martin. This week’s in-studio panel discussion will include USA Today columnist and ABC News contributor Donna Brazile; and National Correspondent for Vice News Tonight and co-host of “The Fith Column” podcast, Michael Moynihan.

Politico has hailed Maher as “a pugnacious debater and a healthy corrective to the claptrap of cable news,” while Variety noted, “There may not be a more eclectic guest list on all of television.”

Maher headlined his first special on the network in 1989 and has starred in 11 HBO solo specials to date.