Robert Downey Jr., barely a week after his release from prison, has landed a recurring role on Fox Broadcasting ‘s “Ally McBeal.”

Downey, who will earn a reported $75,000 per episode for an eight-episode run next season, will play a mysterious new love interest for Calista Flockhart’s Ally.

This is the actor’s first venture into series work, although he was a cast member of NBC’s “Saturday Night Live” during the 1985-86 season.

Film credits include “Wonder Boys,” “Bowfinger” and “Chaplin,” for which he received an Academy Award nomination. 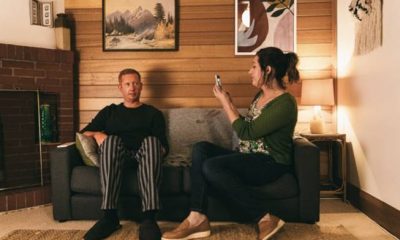 In the series finale of Rosehaven Barbara has an interesting take on retirement – she’s decided to retrain, but she... 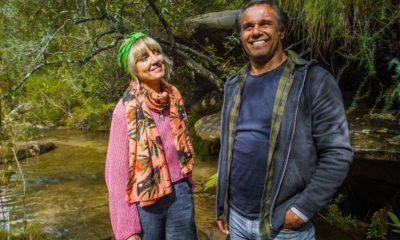 Back To Nature: Dyarubbin, the Hawkesbury River airs Tues 21 Sep on ABC TV

In the penultimate episode of Back To Nature (8.00pm ABC TV) hosts Aaron Pedersen and Holly Ringland explore the art... 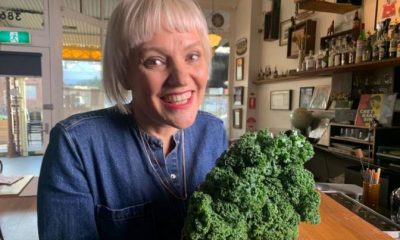 Ever wondered about the secrets to living a long, healthy and happy life? How To Live Younger is an exciting...

I think Joni Mitchell sang it best (or perhaps Cinderella, if you’re of the Hair Metal persuasion): “Don’t know what...

It’s not every day that the National Wildlife Rescue Centre finds itself taking care of a beaver, but with these...

Ruby: Alma’s dream of becoming an actress isn’t going to be easy and she needs to find a day job....

This week in Shieldinch… Roisin encourages Stevie to explore the root of his issues, unsettling Scarlett; Caitlin is buoyed by...

This week’s competition kicks off in Kent, at Doghouse Margate. The hosts, married couple Fe and Mel, are hoping they...

Satvrday: The Reservation Dogs try their hand at being vigilantes as a tornado rolls into town. Written by Migizi Pensoneau;... 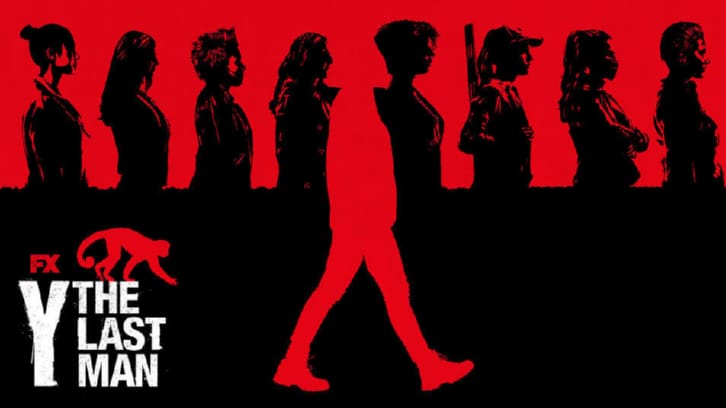 Karen And Benji: On Jennifer’s orders, Yorick and Agent 355 search for a geneticist who can unravel the mystery of...

The Blame Game: Brittany thinks Justin might have ulterior motives; Robby reveals his true colors to Fernanda; Ed attempts to... 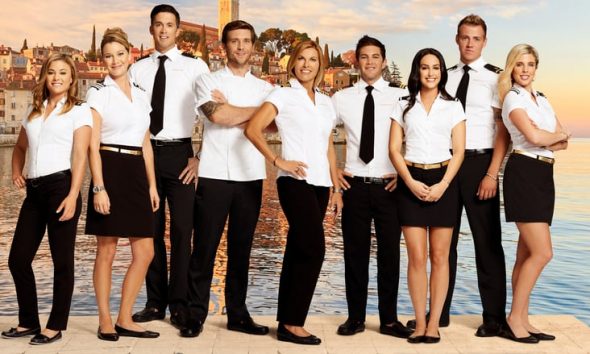 Catch Me If You Can – Part Two: What begins with a violent kidnapping, ends in a race to capture...

Rustang to Mustang: Mike begins restoring a 1966 Mustang notchback for a client willing to pay cash, but they want...