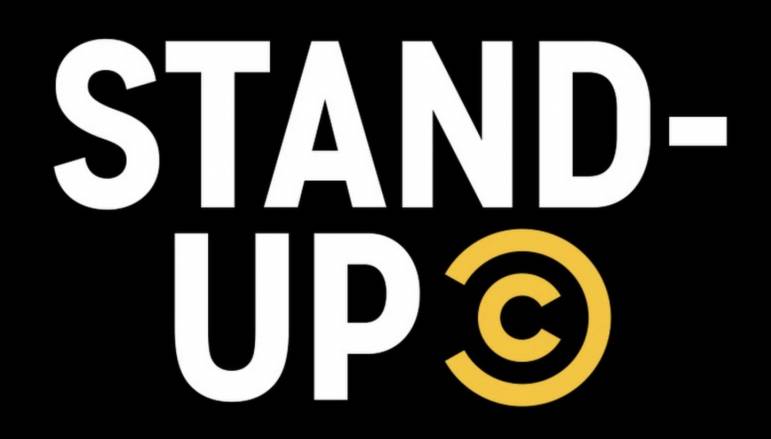 The special will then remain available to stream post-premiere on the Comedy Central Stand-Up YouTube channel.

Rosebud Baker: Whiskey Fists was filmed at Zanies Nashville Comedy Club and includes Baker joking about everything from healthcare heroes, to living sober, to why she chose not to participate in the women’s march. Baker will also live chat with fans during the premiere.

Rosebud Baker is a New York-based comedian, writer and actress. Her intensely personal, remorselessly dark brand of humor has made her a favorite on the comedy scene. In addition to her Comedy Central special, she will be seen recurring in the upcoming HULU series Life & Beth alongside Amy Schumer and Michael Cera.

She was a writer and actor on HBO Max’s That Damn Michael Che and she also appeared on HBO’s Pause: With Sam Jay. In 2018, Rosebud was a standout in the Amazon docu-series Inside Jokes, which tracked her journey to becoming a “New Face” of comedy at Montreal’s prestigious Just For Laughs Comedy Festival. The Village Voice named Rosebud as “The Very Best of Just For Laughs New Faces Showcase,” lauding Baker’s no-nonsense, wickedly dirty routine cut through the evening like barbed wire.” Additionally, she was featured on Bill Burr Presents: The Ringers, and Comedy Central’s This Week At The Comedy Cellar. She hosts the popular weekly podcast, Find Your Beach along with her husband and fellow comic Andy Haynes.

Fans can follow Baker on Twitter at @rosebudbaker and Comedy Central Stand-Up at @standup to join the social conversation around the special.