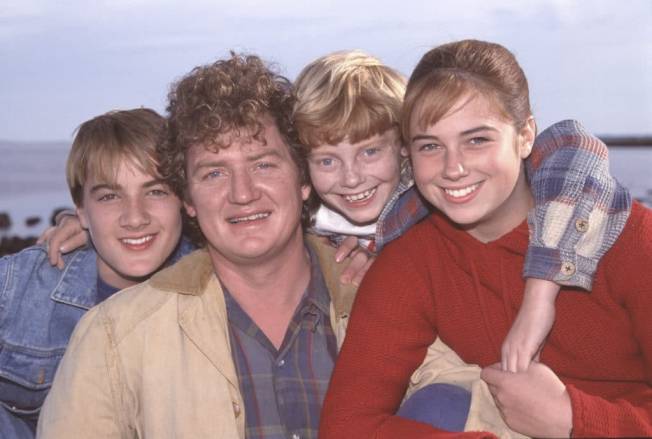 Round the Twist remains one of the nation’s most beloved and memorable television shows, with early responses to new research showing adults have named it as their favourite Australian TV show to watch while growing up.

A new study, conducted by a research team based at Swinburne University of Technology in partnership with the Australian Children’s Television Foundation (ACTF), has so far found that nearly two thirds of adult respondents have revisited Australian children’s shows in recent years, with Round the Twist identified as their favourite to rewatch.

The ACTF has teamed up with the Australian Children’s Television Cultures research group based at Swinburne on a four-year project designed to better understand the role of Australian children’s television in people’s lives.

The project aims to learn more about how Australian audiences, young and old, are engaging with children’s content, and the impact of the investment and support the ACTF provides for locally made content.

Round the Twist is an international award-winning comedy series that aired on the ABC and Channel 7 and is based on the stories of celebrated children’s author, Paul Jennings.

It follows the adventures of the Twist siblings – Pete, Linda and Bronson – who live in a haunted lighthouse with their Dad and encounter bizarre magical devices, neurotic ghosts, rampaging entrepreneurs and sneering school bullies.

ACTF CEO, Jenny Buckland said: “Round the Twist is an iconic series, and it’s clear from these early responses that two decades after it wrapped it still holds a special place in the hearts of Australians who grew up in the nineties. The series really broke new ground with its dark, quirky humour and fantasy elements and it’s wonderful to see that it is still resonating with audiences.”

The first surveys in this ground-breaking research project were launched in August, and close later this month.

They aim to take respondents down memory lane and find out about how Australian audiences are finding and watching kids’ TV shows today, whether they reflect the changing face of Australia, and how our favourite shows are being shared across generations.

To take part in the research, visit https://actf.tv/3lKlOzA.