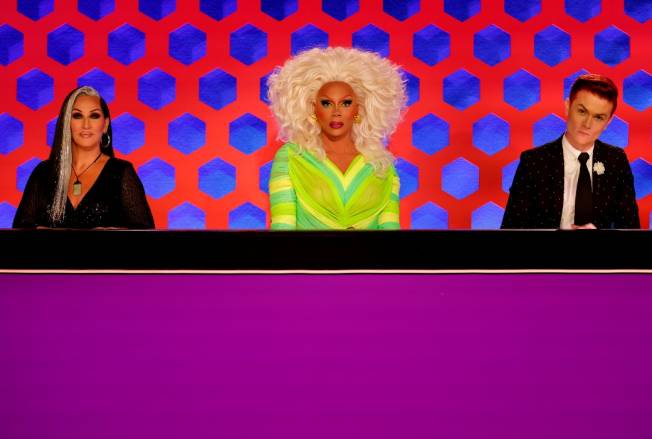 In late July, Season 2 of RuPaul’s Drag Race Down Under will premiere on Stan.

RuPaul, Michelle Visage, and Rhys Nicholson return to judge and mentor a new batch of outrageously fierce and fabulous queens from Australia and New Zealand – but the new cast of queens competing, as well as special guest stars, are still to be announced.