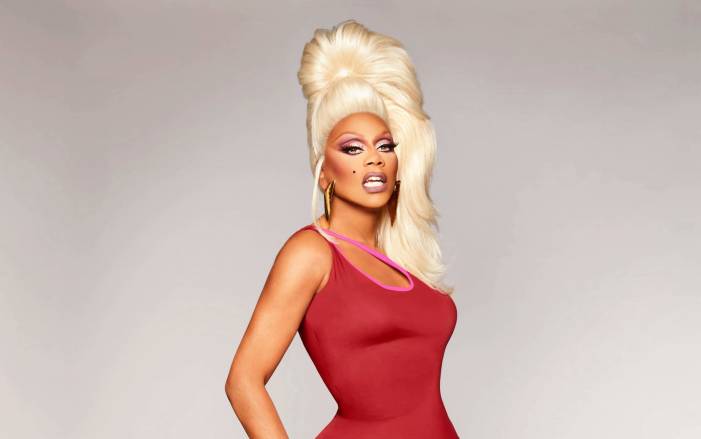 In addition to RuPaul Charles, Michelle Visage and 12 of the most fabulous queens direct from the United Queendom, they will be joined by the following five guest judges:

The first two seasons of RuPauls Drag Race UK have been a tremendous success for the BBC, and that adoration has been echoed by Australian fans watching the series on Stan, falling in love with the glitz and glamour of the queens of England.