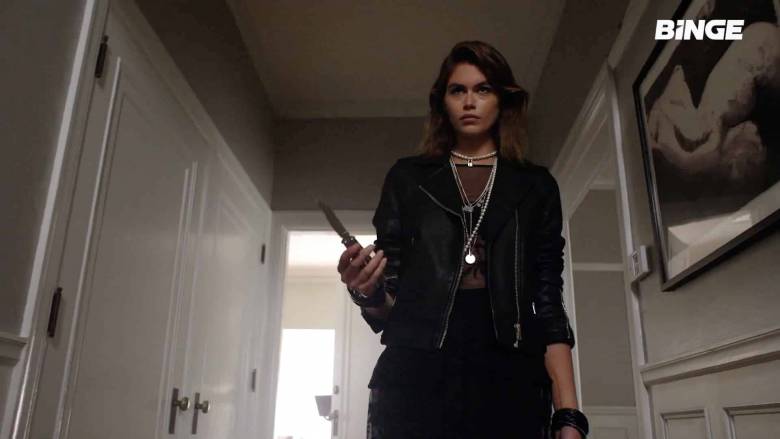 American Horror Stories is the new anthology series that will feature a different horror story each episode. BINGE will premiere two episodes on 16 July, with double episodes streaming weekly.

Since 2011, the creators of the AHS have redefined the horror genre with various instalments featuring a creepy asylum, a coven of witches, a traveling freak show, a haunted hotel and the apocalypse itself.

The television series sprouted a legion of dedicated fans who anticipate what terrors the next chapter will hold. The American Horror Stories premiere episodes titled ‘Rubberman’ and ‘Rubberman Part 2’ allude to the return of the iconic Rubber Man, who was first introduced in season 1 of AHS.