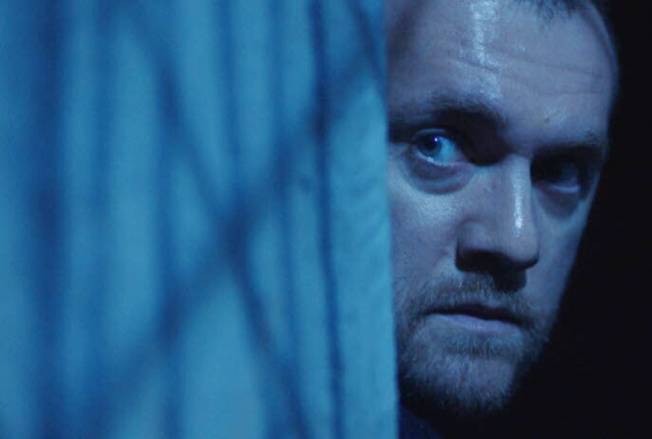 Moscow police detective Stas Khabarov (Denis Shvedov) tries to arrest a well-known drug dealer on his own, when he is shot in the back. He is mortally wounded but does not see the face of his attacker.

When Stas comes to his senses, he is shocked to realise that he has actually died and become a ghost. Suddenly, he sees a vision of the near future: his estranged wife Vera is murdered on her birthday by the same person who attacked him.

Determined to find his killer, he decides to stay on Earth to solve the mystery and prevent the death of his beloved wife. With the help of teenage student Katya who, for reasons unknown, is able to see and hear him Stas must discover the truth and help Vera track down his killer before tragedy strikes again.

All 8 episodes of the drama will be available from Thursday 15 July 2021 SBS On Demand.