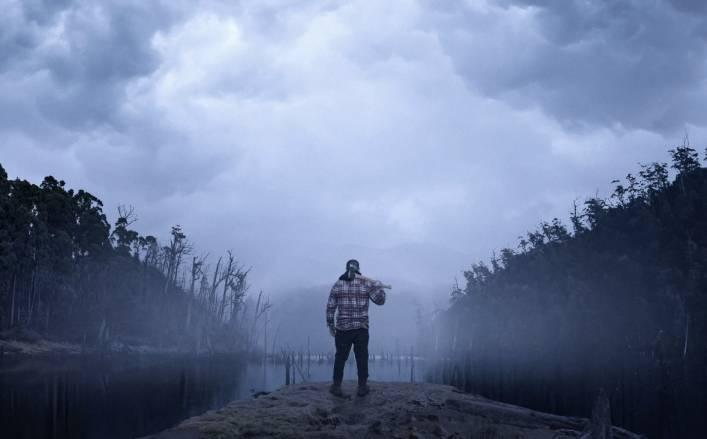 The eagerly awaited television series Alone Australia, which will air only on SBS in 2023, has received an epic teaser from SBS.

Alone is the most successful factual franchise in SBS On Demand’s history and a worldwide smash hit.

In the local adaptation, 10 courageous Australians equipped with survival skills will be abandoned in isolated areas of the Tasmanian wilderness, where they will face challenges from the ruthless forces of nature, hunger, and—possibly—the hardest obstacle of all—loneliness.

With a minimal supply of survival gear, no contact with the outside world, and no knowledge of how the other survivalists are faring, the objective is to remain isolated in the wilderness for as long as possible.

The one-of-a-kind series is wholly self-documented. No film crews. No tricks. It is the severest examination of human will. The longest-lasting participant will receive $250,000.

Alone Australia is an ITV Studios Australia production for SBS.

The American version of Alone S1-8 and Alone: Beast, plus Alone Denmark, Alone Norway and Alone Sweden are now streaming on SBS On Demand.