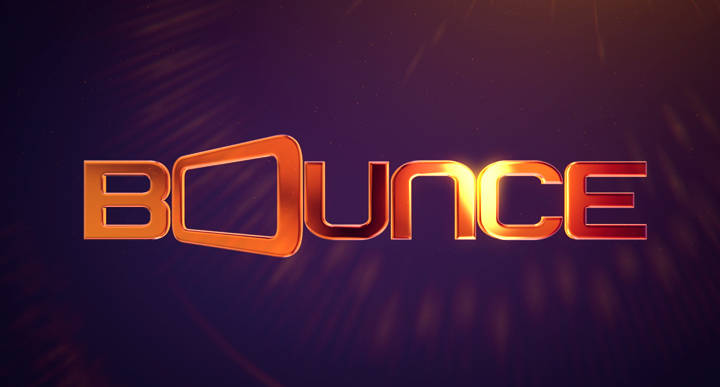 Five new original holiday movies will premiere on ION and Bounce beginning Sunday, November 21. In total, the Scripps Networks will combine to air over 200 hours of holiday movies and programming.

Eve Simmons (Paige Hurd, Power Book II: Ghost, Hawaii Five-O) was abandoned as an infant on the steps of a church 30 years ago on Christmas Eve. Now, struggling to move forward with her life, she embarks on a search to uncover the mystery of her birth with the help of her boyfriend Curtis (Romeo Miller, Romeo!, Empire) and famed investigative genealogist Pam Slaton (Juliana Harkavy, Arrow). The movie is inspired by actual events from Slaton’s real-life cases, and she serves as a producer.

“Christmas Down Under” – Premieres 8PM, November 21

After a fight with her husband (Paul O’Brien, Home & Away, Neighbors), a tightly wound wife (Justine Kacir, Home & Away) follows him to his hometown of Sydney, Australia, in hopes of saving their marriage. Tracking him down proves complicated, and she must rely on an Aboriginal tour guide and a social media influencer ride-share driver to help – all just days before Christmas.

A no-nonsense federal marshal (Arielle Kebbel, Ballers, The Vampire Diaries) is tasked with protecting a low-level, charming mobster (Colin Egglesfield, Rizzoli & Isles, All My Children) until he testifies against his mafia boss two days after Christmas.

Lana Lawton (Michelle Borth, Hawaii Five-O), a fledgling private eye home for the holidays, realizes the only way to save her career is by solving a string of local burglaries where the main suspect is Santa Claus. With little evidence and having to contend with a local detective with an investigative style that clashes with hers, the season may prove to be anything but holly and jolly. Vivica A. Fox co-stars as the head of a local detective agency.

A single real estate agent (Clair Coffee, Grimm, Lincoln Rhymes – Hunt for the Bone Collector) falls for a handsome coffee shop owner (George Stults, 7th Heaven) – only to discover that the job she just took requires her to evict him from his shop.

In addition, Laff will air a week of primetime family-friendly holiday movies beginning December 6 and Grit will present holiday-themed Westerns on Christmas Eve and Christmas Day.