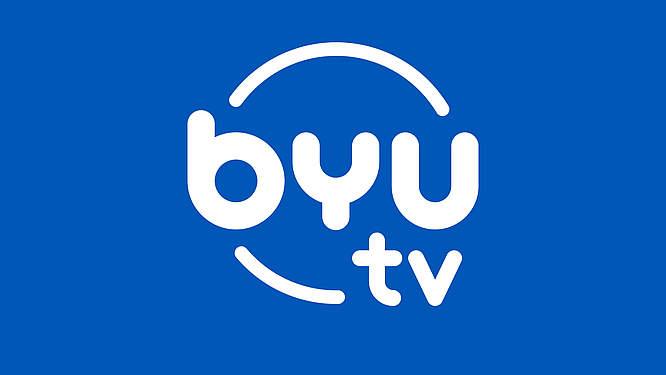 Award-winning global media company, marblemedia along with broadcast partners BYUtv (US) and TVOkids (Canada) announce their premiere dates for season 5 of the high-octane series All-Round Champion. Season 5 is set to air first on BYUtv on Sunday, January 15 @ 5PM PT, followed by TVOkids on Wednesday, February 8 @ 5PM ET. This latest season comes at the heels of the series winning Best Children’s or Youth Non-Fiction Program or Series at the 2022 Canadian Screen Awards.

For the first time in All-Round Champion history, Season 5 will feature a cast fully comprised of para-athletes – competitors with physical disabilities. However, true to the format, they won’t be competing in their own sports; they’ll be competing in each other’s to see how proficient they can become in a new sport in a short period of time. To reach this goal, they must excel beyond their own expectations. They must learn new skills, persevere, overcome their own physical and mental limits, and most importantly, adapt their abilities to the sport and the sports’ equipment. The athlete with the most points at the end of the season will be crowned the All-Round Champion!

The 10-episode, 60-minute series is hosted by Olympian and World Champion Perdita Felicien, who brings mentorship to the young athletes, along with weekly sports stars that coach and encourage the participants through their respective sports. For this fifth season, some of the sports stars include Britain’s most successful Paralympic sailor, Helena Lucas; four-time Paralympic swimming gold medalist, McKenzie Coan; 31-time Canadian track champion, Josh Cassidy; and Matt Scott, a two-time Paralympic champion in wheelchair basketball and the first disabled athlete featured in a Nike commercial.

“At its ethos, the series has always been about determination, excellence, and passion. There is no one better to showcase this than the tremendous cohort of para-athletes we have lined up. This is an exceptional season of All-Round Champion, and we are confident audiences will be as excited about it as we are,” said Matt Hornburg, Executive Producer and Co-CEO of marblemedia.

“Although All-Round Champion is an intense competition show at its core, it shines a light on the resilience of the human spirit and the strengthening of bonds between teammates and mentors,” said Andra Johnson Duke, Head of Content at BYUtv. “All-Round Champion has captured the imaginations of young people and their parents over the course of many seasons, and there’s no question that this exciting new iteration will continue to engage and inspire viewers to want to push harder, do better, and be better.”

“We love All-Round Champion because of how it celebrates developing a growth mindset, which is a critical skill set for children and youth of all ages,” says Kirsten Hurd, Executive Producer at TVOkids. “Through each moment of competition, our viewers witness young people taking on unfamiliar challenges and strategizing how to win. With its focus on para-athletes, Season 5 will be a landmark moment for the series.”

All-Round Champion is adapted from the wildly successful Norwegian Best i mest (NRK), which won an International Emmy Kids Award for Non-Scripted Entertainment, as well as a Prix Jeunesse. marblemedia was granted North American format rights from Beta Film.