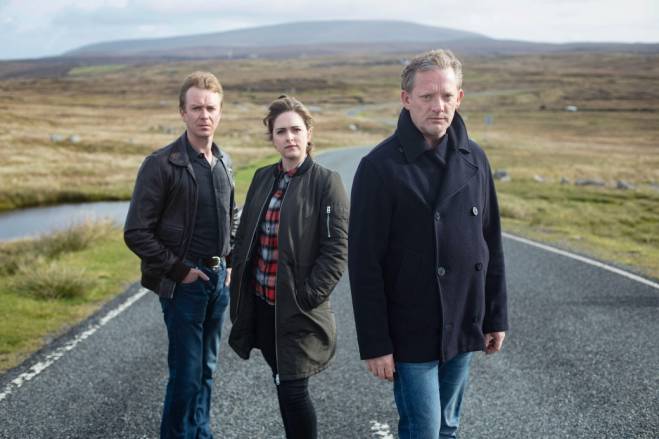 The sixth season of BBC mystery series Shetland, starring Douglas Henshall and based on the novels by Ann Cleeves, will premiere on BBC First this coming Thursday.

The season is currently still airing in the UK so this is nice and early for Australian viewers.

The six-part tale sees DI Perez (Henshall) and his team investigate the doorstep murder of a prominent local figure.

Perez attends his mother’s funeral on Fair Isle, but his grief is cut short when Tosh informs him that an influential local man has been shot dead on his doorstep in broad daylight.

Known across The Isles, the murder victim had his fair share of enemies, not least because he played a part in the compassionate release of murderer Donna Killick.