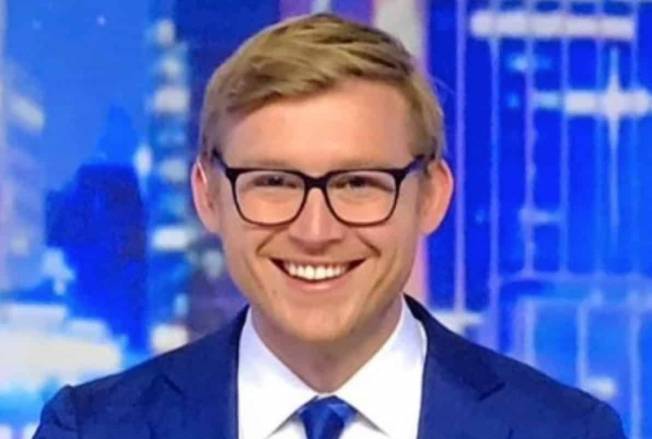 Sky News Australia launches The Media Show tonight with Jack Houghton at the helm examining mainstream media from every angle.

After 100 episodes, Sky News host Chris Kenny has said goodbye to Kenny on Media and hands over the reins to Jack on the new-look The Media Show airing Fridays at 8pm AEST.

Each week on The Media Show Jack will be joined by guest panellists to shine a spotlight on topical stories in the media and investigate how some stories are positioned to sway the national conversation.

As Digital Editor at Sky News, Jack will also contribute a weekly column published every Friday on the new-look SkyNews.com.au dissecting media outlets within the Australian media landscape calling out gaffes, inaccuracies and convenient mistruths.

“As 12 million Australians are plunged back into lockdown this week, it has never been more important for people to understand how the media works and how narratives are shaped. On The Media Show we will be exposing misinformation to drive a particular narrative and break down the biggest media stories of the week.

“I’m also incredibly excited that this show launches alongside the revamped SkyNews.com.au website which will feature my new media column and will be the centrepiece of our multi-media digital network which reaches millions of people every day.”

Jack has over a decade of experience breaking stories and reporting in newspapers around the country. Since commencing at Sky News two years ago, he has become a regular on Kenny on Media dissecting the highs and lows of news reporting and uncovering the fake news.

The Media Show will premiere exclusively on Fridays at 8pm AEST across Sky News on Foxtel and regional free-to-air channel Sky News on WIN.