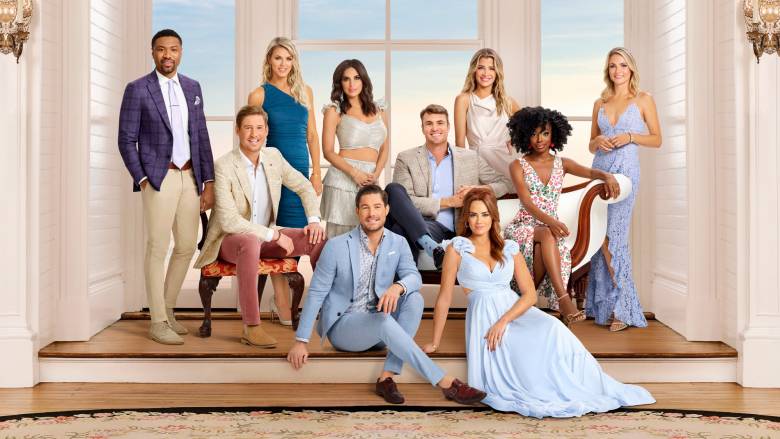 Southern Charm, the hit reality show, returns for its eighth season on BINGE on June 24, with new episodes streaming weekly.

Charleston Grand Dame Patricia Altschul returns with her son Whitney Sudler-Smith, who wastes no time stirring up drama among the group; John Pringle joins in on the group’s antics as well.

Ahead of the Season 8 premiere, fans can catch up on the latest season of Southern Charm available to stream now on BINGE.