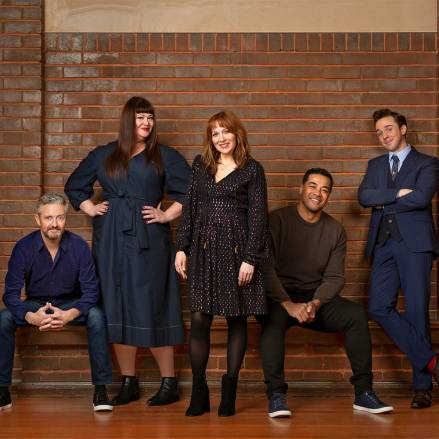 Spreadsheet is an eight-part comedy series that revolves around Lauren. Her life’s a little chaotic. Oh, and she’s having lots of casual sex.

Lauren’s already functioning at full capacity with a successful career as a lawyer, two wilfully disobedient but hilarious children and a slightly inept ex-husband. So how is she supposed to manage a slew of emotionally needy men as well? With a spreadsheet, that’s how.

A Northern Pictures Production streaming exclusively on Paramount+ from 20 October.