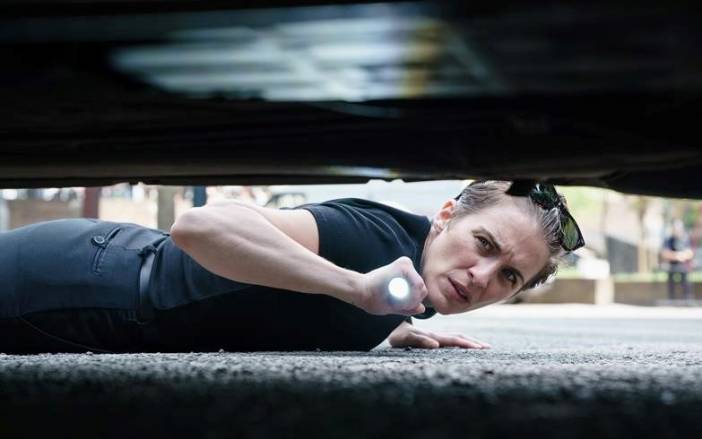 Stan today released the full trailer for Trigger Point, the explosive crime drama centred around the Bomb Disposal Squad and the officers who risk their lives daily. From the executive producer of Line of Duty & Bodyguard.

In this high-octane six-part thriller, Vicky McClure (Line of Duty) and Adrian Lester (Life) play bomb disposal operatives known as ‘Expos’. Together, they turn the spotlight on counter terrorism policing and the extraordinary work of the Metropolitan Police Bomb Disposal Squad. Lana Washington (Vicky McClure) and Joel Nutkins (Adrian Lester) put their lives on the frontline when a terrorist campaign threatens London over the summer, and are tasked with finding out who is behind the bombings before fatalities escalate.

Trigger Point premieres 24 January, same day as the U.K. and only on Stan.