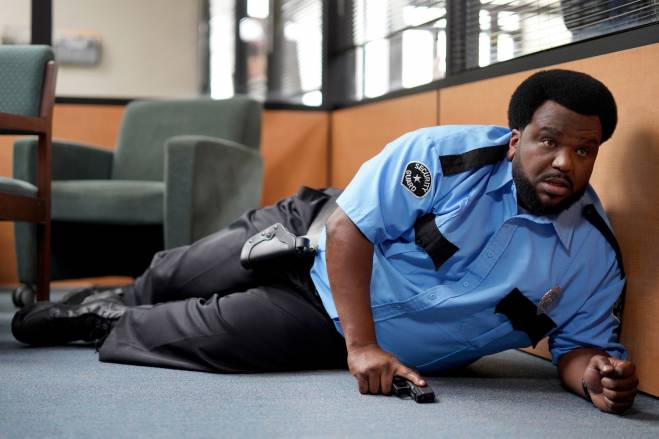 Killing It, the latest comedy phenomenon from Dan Goor and Luke Del Tredici, the brilliant minds behind Brooklyn Nine-Nine, and starring US comedy icon Craig Robinson, will premiere on Stan on April 15th, the same day as the US.

Co-showrunners, writers and executive producers Dan Goor and Luke Del Tredici said: “We love all the ambitious, challenging, thematically-rich series that populate the current peak-TV landscape. We also love jokes. So, we tried to make a show that could deliver both. We wanted Killing It to explore America’s quasi-religious obsession with entrepreneurship and wealth, and we also wanted it to be funny. Really, really funny. Plus, we wanted it to have big snakes.

“It’s a daunting creative balancing act, but lucky for us, we were writing for Craig Robinson, aka the most likable man in the world. His hilarious, effortlessly charming performance grounds even the wildest comic moments in something deeply human and relatable.”

Killing It premieres 15 April, the same day as the US, only on Stan.