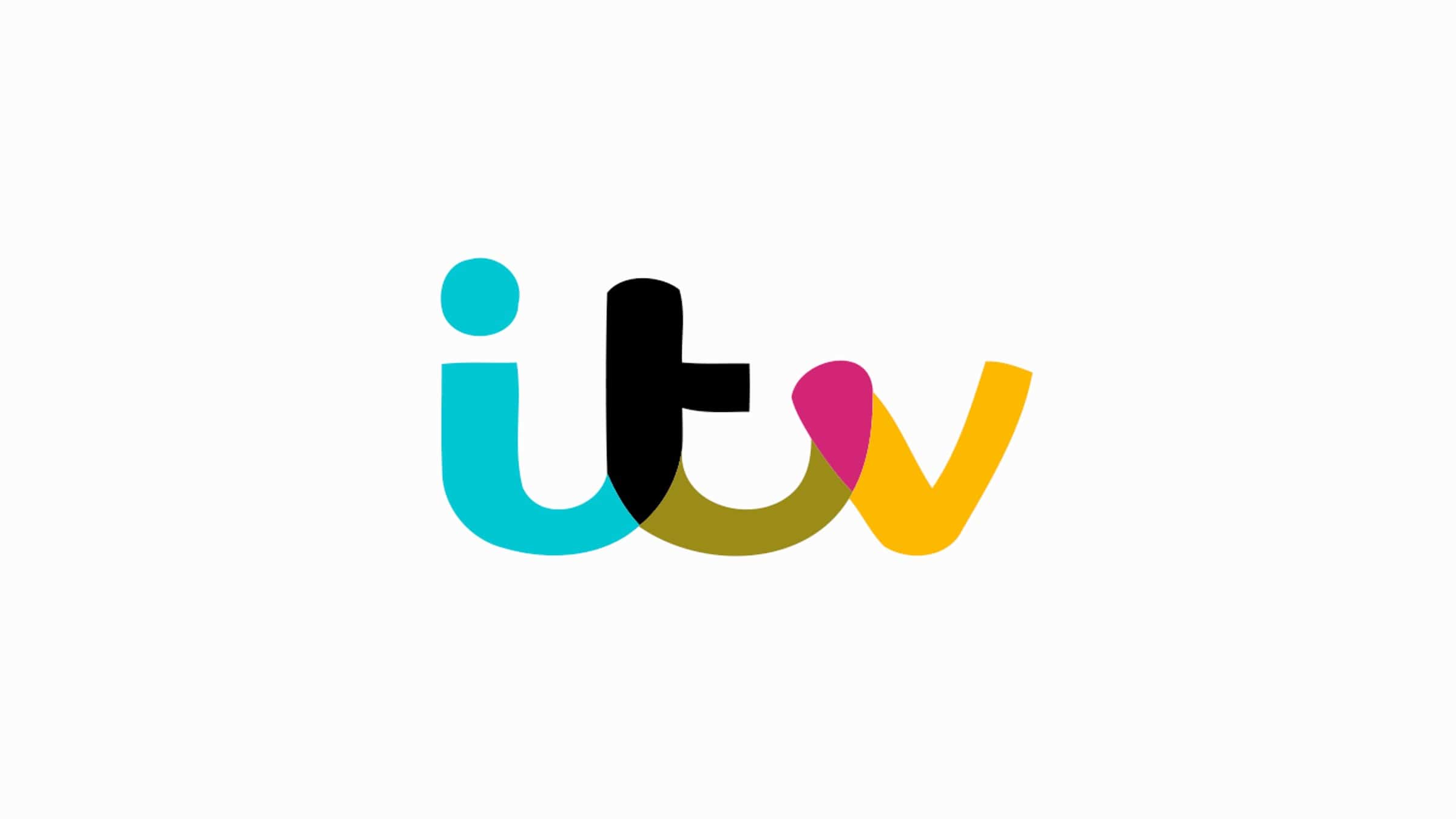 ITV announced today a starry line up for Royal Carols: Together At Christmas, including musical performances from Leona Lewis, Tom Walker and Ellie Goulding as well as special readings from The Duke of Cambridge, Kim Daybell and Kate Garraway.

Hosted and spearheaded by The Duchess, and supported by The Royal Foundation, the event will pay tribute to the incredible work of individuals and organisations across the UK who have supported their communities through the COVID-19 pandemic. Filmed for broadcast, the carol event will provide a moment for the nation to come together and reflect, to think not only of the extraordinary challenges that we have faced, but also to celebrate the acts of kindness that we have witnessed across our nation, the communities pulling together to protect and care for those in need, and those who have stepped up to help others.

Combining traditional elements with a modern and inclusive feel to encompass people of all faiths and none, the hour long festive special will feature carols sung by the world-renowned Westminster Abbey choir alongside musical performances by Leona Lewis and Ellie Goulding. It will also incorporate a performance of To The Day, a poignant composition by poet and writer Lemn Sissay, and readings delivered by speakers including The Duke of Cambridge, British Paralympian and junior doctor Kim Daybell, and Kate Garraway.

The Duke and Duchess of Cambridge, accompanied by other Members of the Royal Family, will attend the Together At Christmas community carol service at Westminster Abbey on Wednesday 8th December.

The event will be broadcast as part of Royal Carols: Together At Christmas which will air on Christmas Eve on ITV. The one hour festive broadcast will feature additional content including an introduction from The Duchess of Cambridge, videos highlighting the efforts of inspirational organisations, and a special performance by Tom Walker of his new Christmas single For Those Who Can’t Be Here.

Royal Carols: Together At Christmas has been developed and delivered in partnership with Westminster Abbey and BBC Studios Events Productions.

Katie Rawcliffe, ITV Head of Entertainment Commissioning said “In aid of bringing everyone together this Christmas, we’re honoured to be airing an incredibly special carol event with a difference. Hosted by The Duchess of Cambridge, you can expect show stopping performances from a whole host of music artists such as Leona Lewis, Tom Walker and Ellie Goulding. ITV are guaranteed to deliver the festive joy we all need straight from Westminster Abbey into our living rooms this Christmas.”

Royal Carols: Together At Christmas will air Christmas Eve, 7:30pm on ITV and ITV Hub.