BBC One and Netflix have released a selection of new images of upcoming miniseries, Inside Man, a major new thriller from BAFTA and Emmy award-winning writer Steven Moffat (Dracula, Sherlock, Doctor Who).

The captivating four part mini-series follows a prisoner on death row in the US, a Vicar in a quiet English town, and a maths teacher trapped in a cellar, as they cross paths in the most unexpected way… 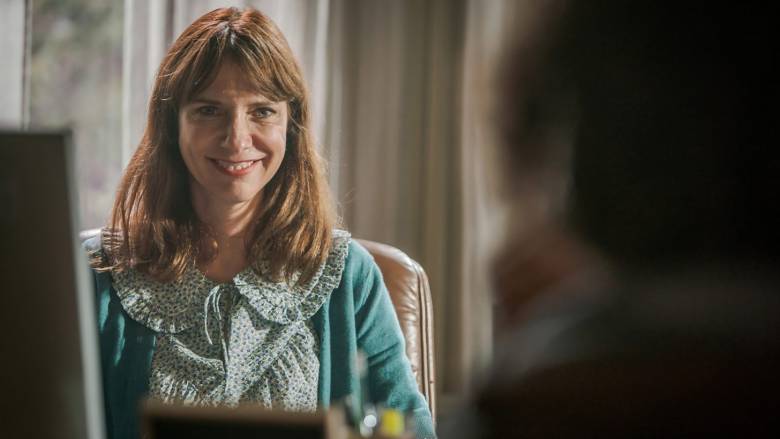 The star-studded cast is led by David Tennant (Des), Dolly Wells (The Pursuit Of Love) and Lydia West (It’s A Sin) alongside Stanley Tucci (Feud) in the title role of the Inside Man. 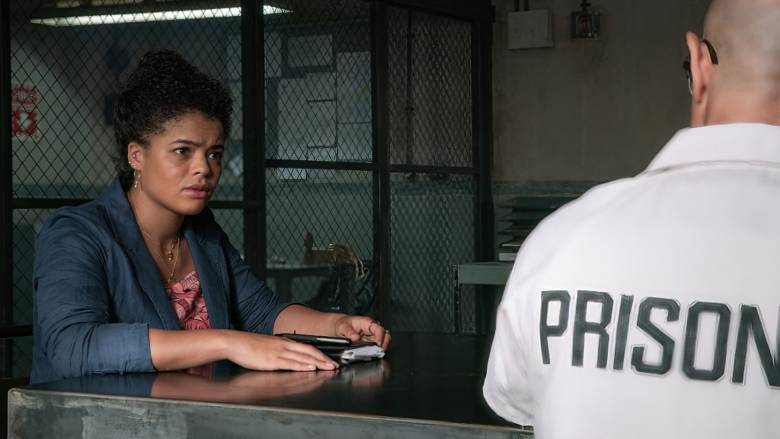 Steven Moffat, creator and writer, and Sue Vertue, Executive Producer for Hartswood Films say: “This is the best ensemble we’ve ever had the chance to work with. It’s a rare privilege to see scripts come to life as beautifully as this.”

Ben Irving, Commissioning Editor, BBC Drama, says: “Steven Moffat has created another brilliantly original and darkly playful series in Inside Man and it’s no surprise that it has attracted such an extraordinary cast. This will be a ‘must-watch’ when it lands on BBC One and iPlayer next year.” 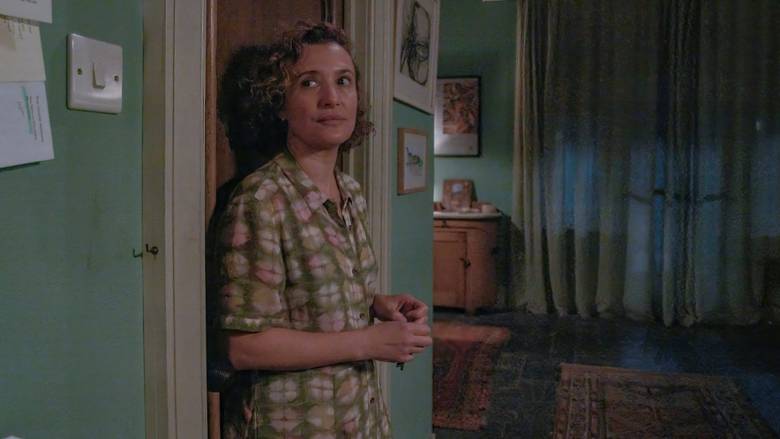 Inside Man is a 4×60 drama for BBC One and Netflix. It is created and written by Steven Moffat, directed by Paul McGuigan, with Alex Mercer as producer. Executive producers are Sue Vertue for Hartswood Films and Ben Irving for the BBC. Chris Sussman will oversee for Netflix. It was commissioned by Charlotte Moore, BBC Chief Content Officer, and Piers Wenger, Director of BBC Drama. BBC Studios are the international distributors and brokered the deal with Netflix.