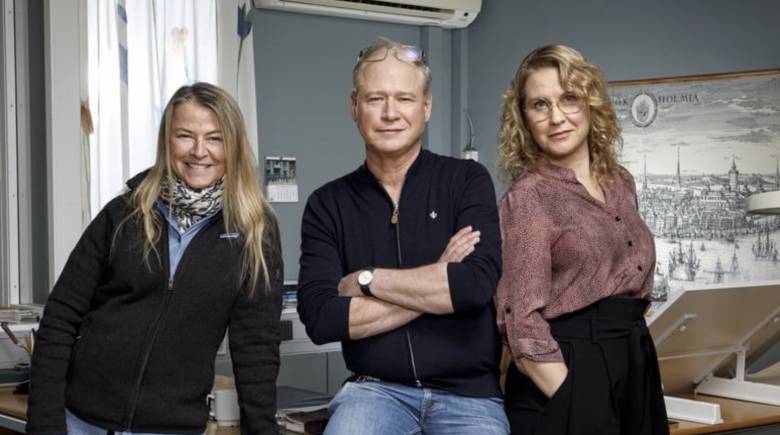 The Unlikely Murderer is a fictional interpretation of how Stig Engström, the graphic designer who was named as the probable murderer of Sweden’s prime minister Olof Palme, managed to elude justice right up to his death through a combination of audacity, luck and a perplexed police force. What do we know about Stig Engström?

How could the police let him get away, despite being on his track? The murder was not planned well, Engström did everything wrong from the beginning and almost no one believed his lies about what he actually did during that fateful night 1986 in Stockholm, Sweden.