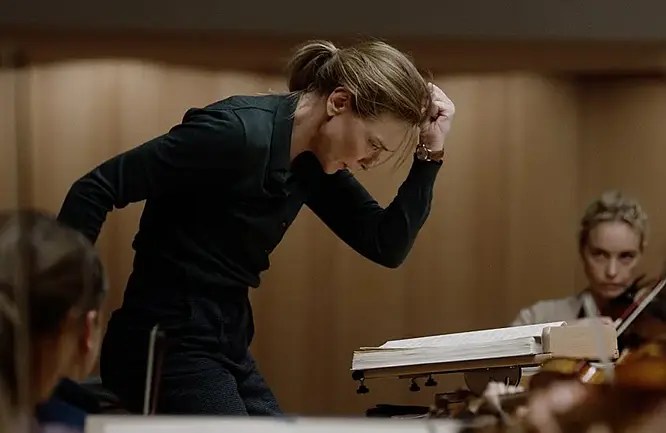 Peacock has announced that beginning January 27th, Focus Features’ TÁR will be available exclusively through the streamer.

TR is being released by Focus Features in association with Universal Pictures International. The  film stars Cate Blanchett and is directed Todd Field, who has been nominated three times for Best Director.

Lydia Tár, one of the greatest living composer/conductors and the first female chief conductor of a large German orchestra, is the subject of this film that takes place in the international realm of classical music. Nina Hoss, Noémie Merlant, Sophie Kauer, Julian Glover, Mark Strong, Allan Corduner, and Sylvia Flote are among the supporting cast.