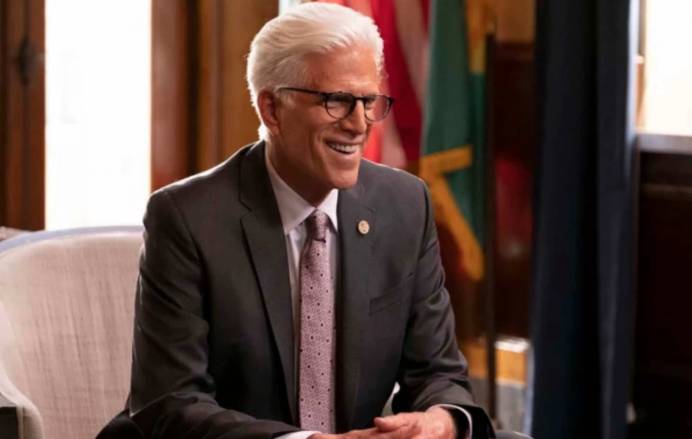 He walks with purpose and lives by the motto ‘fake it til you make it’, with no political background we see retired businessman Neil Bremmer (Danson) fumble his way through running one of the largest cities in America, LA.

On a mission to prove ‘he’s still got it’, everyone around him thinks he’s a joke as he tries to figure out his political agendas and gain the respect of his headstrong teenage daughter. What could go wrong?

Stream the complete first season of Mr. Mayor exclusively and free on 9Now from Monday, November 1.