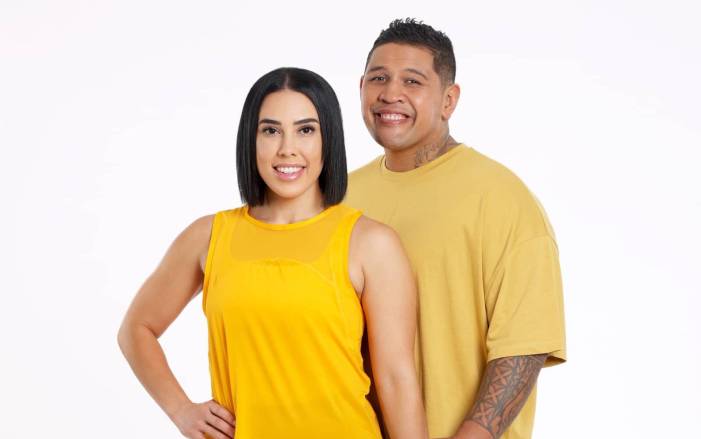 Teams travelled to Campeche in the Gulf of Mexico from Belize. It’s always important to sample the local cuisine when visiting a new place, but our teams weren’t prepared for this menu. Each team had one member consume a Tarantula, Hissing Cockroach, Scorpion, and Crickets while blindfolded.

Lauren and Steph were spot on when it came to the piñata challenge, quickly and intelligently locating the specially marked lolly. Four hours later, Kelly and Georgia were still without a lolly. They made the decision to accept a time penalty in the hopes that they would never again be asked to a five-year-birthday old’s party.

The teams’ ability to pay attention to detail was put to the test in the following challenge, which required them to memorise the colours of nearby buildings and arrange the matching cards in a particular order. A few teams finally got it right after some trial and error, but when their navigation systems failed, they had to cooperate with other teams to reach the next stop.

Teams had to construct five metres of rope using fibres from their recently harvested henequen plants. Most teams required multiple tries due to the single working rope machine, but Pako and Mori were successful in learning the ropes before the rest of the group.

Not every roadblock is created equal. In this one, groups of people free-dived to the bottom of a gorgeous sinkhole. Chelsea’s fear of water prevented her from having any fun, but after several failed attempts, she finally dove into the water and was able to retrieve the clue.

Following that, teams raced to the pit stop, where Pako and Mori won first place before being informed that it was a virtual pit stop and that they needed to continue racing. Chelsea and Jamus finished last, but because of the non-elimination leg, they were able to continue competing.

Tomorrow night, as The Race continues through Mexico, teams will turn on each other, leaving some in real trouble.